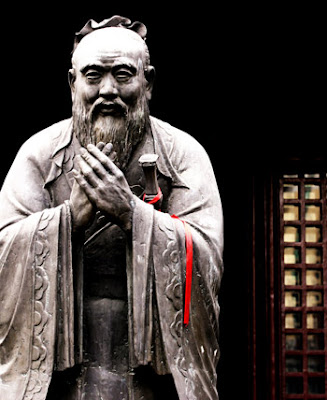 Polly and I had lunch with our accountant, Millie, on Monday. We did a bit of reminiscing about the old days, and looked at my options for the future.

When I spent three months in the US last year, my house was looked after by Gary and Sue C, whose daughter Megan designed my name card. I've now met another member of that family. Megan's brother Brendan works in legal publishing in Hong Kong, and we caught up for drinks and a great chat at the FCC on Monday.

Yesterday I met up again with a new pal from Saturday's hike. Lucy, a financial planner, is Australian, but born in Beijing. She's been here four months and is loving it. We had a couple of drinks at the Dog House bar in Wanchai. I went from there to dinner at a nearby Peking restaurant with Polly, Jenny E and Rehana S from Women in Publishing (WIPS), and Angela S from Saturday's hike. A really fun dinner. I met Rehana at a WIPS function here some years ago. She's writing a Pakistani cookbook. I’ve rearranged my weekend so that I can do Angela’s Sunday hike on Lantau.

Cathy H-F, who has been a WIPS president, took me to lunch today at the Quartermaster Deck, where I had dinner last week with Cathy, Brenda and Melinda after the book fair. Cathy is the sort of person you want on your team: she’s a changemaker. She’s also a marathon runner and marathon trail walker, dog rescuer, chairman of the SPCA in Hong Kong, and a volunteer extraordinaire. She’s also good fun.

Cathy invited me to go with her to the SPCA offices this afternoon for the opening of their ‘Caring Family, Happy Pet’ program. The ‘faces’ of the campaign are a cat whose name I didn’t catch, La Fleur (a Shih-tzu x Maltese with a fabulous overbite who I spent some time with), and the ‘famous celebrity’ Susan Tse Suet-Sum and her daughter Ka-Wing. A former Chinese opera singer and actress, Susan is also, according to Wikipedia, the 76th-generation descendant of Confucius.

A lot of pets are surrendered or abandoned in Hong Kong when families are expecting a baby. The traditional thinking is that it’s bad for the baby to be around dogs and cats. The aim of this campaign is to try and change this thinking.
Posted by Robyn from Oz