I had to turn the work volume up to 11 in order to stay on top of everything while I was in Portland, but  I was able to spend some quality time with two Dead Runner friends. Chris (mountain/rock climber) and I walked (in the Hawthorne District and Forest Park), gawked (at a movie set in Portland) and talked (about anything and everything). He is good company. Nangel and I put a big tick against the Hippie Chick half marathon, which had been on our calendars for many months. Nangel had been injured, so it was great for her to get her groove back. I improved on my Vancouver time, which had been an improvement on my Rotorua time, so I was happy with that ... as a starting point for the next few months of racing. It was my fourth half marathon in four weeks in four countries. Nangel and her husband Mark took me to their favourite frozen yoghurt place after making us a steak dinner.

I spent a night just over the Washington State border in Pasco, where my cousin Karen lives. Her mother, Joyce, my mother's oldest sister, moved to the States after the Second World War as a war bride. We were lucky to be able to get to know Joyce and Karen, and brother David, when they spent a year in Oz in the late 1960s. I also met Karen's daughter Jennifer (my second cousin) and third cousins Walker, Brynn and Paige. I'm glad I was close by and could spend some time with family there. On the Greyhound bus back to Portland (via Seattle) a newly released inmate of some nearby correctional center, carrying a cardboard box marked with that day's date as his release date, looked uncomfortable in all-new duds.

I spent another night at Venice Beach Suites in LA before heading back East. I recognise people on the boardwalk now... Dinner was a repeat of last time: the Andy Warhol salad at a nearby restaurant!

It's so wonderful to be back in New York. I've been saying to friends that I feel like everyone has squished up to make room for me. I don't feel like a visitor. I'm definitely not a tourist. Whenever I come back, I feel that I'm coming home. Being able to stay in Fran and Renee's apartment on Central Park each time (except in January/February, when they were here from Switzerland) really adds to that feeling of homecoming.

After unpacking and getting up to scratch with work over the first weekend (May 19–20) I started straight back into the 5.30 am runs with all or some of Maria, Sarah, Heather and Joe. Sung has been injured since her marathon. I haven't caught up with the rest of the crew yet: Lissy, John, Steven, Natalie... Joanne is doing the Utah marathon in a couple of weeks and I did part of her last long run with her in pouring rain on Saturday morning. Marie headed out today to South Africa to run the Comrades ultramarathon next weekend. We had a chatty brunch at "3 Guys" on Sunday.

Dead Runner friend Mike (we met at the Dead Runners Society World Conference in Texas in February) had invited me to speak with him at a careers day at a preparatory high school in Brooklyn last week, organised by a NYC Dead, English teacher/drama coach, Michael. I think I got more out of the morning than the kids did. I enjoyed meeting Michael, as well as Selena, who works in media relations, and Joe, a photographer. He had spent the previous evening filming Philip Seymour Hoffman in "Death of a Salesman".

Michael's wife Mary, and friend Susan, are also Dead Runners. Susan and I have caught up a few times in the past week, including seeing the Prada and Schiaparelli exhibition at the Met on Sunday, and running on the trails in Central Park on Monday (Memorial Day) with Maria. I saw places in the park I hadn't seen in four years of running there. The waterfall shown here is in the North Woods, not far from my apartment! 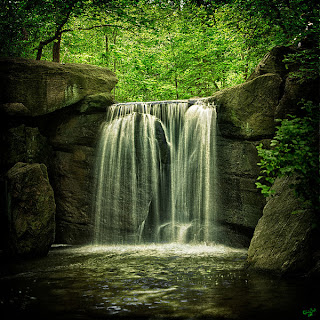 Michael and Mary are serious runners (marathons and ultras). Last night they cooked a barbecue up on their roof in Harlem and I heard about Mary's experience of running the Leadville 100-mile trail race last year, with Michael among her support crew.

I've been feasting on films over the past ten days: "Polisse" (a French drama about the Child Protection Unit); "First Position" (a documentary about kids from all over the world competing in a ballet competition for scholarships, positions and prizes); "Oslo, August 31st" (about a young heroin addict who is in treatment but relapses); "Elles" (Juliette Binoche as a journalist doing a story on young prostitutes); "The Kid With a Bike"; and "Never Stand Still" (documentary about "Jacob's Pillow", a place in Massachusetts set up as a showcase for modern dance). My film-going pal Lisa is still away in Woodstock, in upstate New York...

I went to a celebration on Saturday morning for friends having an anniversary. I spent some time talking with Liz, a psychotherapist. Always good to see my friend Daniel, whom I met last August. Four guys sang a couple of songs, including "My Girl", in perfect harmonies. What a treat!

A bridge too far

I got lost this morning running along Portland's Willamette River after I crossed back to the east side by a bridge too far north. The city is divided east and west by the river, and north and south by Burnside Street, which is where my hotel is located. 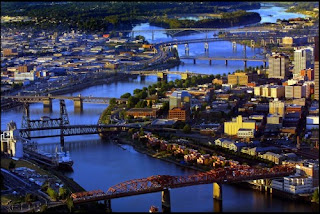 Yesterday morning I did a walkabout in the Hawthorne district and the bottom reaches of (I think) Laurelhurst Park with local Dead Runner Chris. It's a nice, laid-back neighbourhood.

There are lots of tulips and other bulbs in flower, and the weather is mild and gorgeous. I think I'm seeing Portland, Oregon at its best. 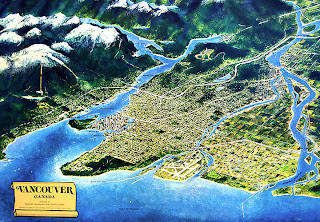 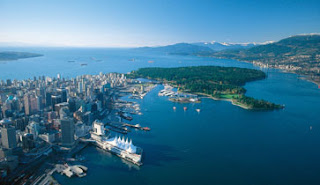 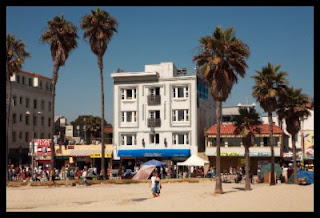 Posted by Robyn from Oz 3 comments: 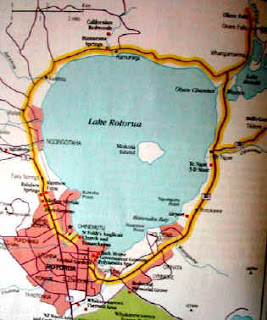 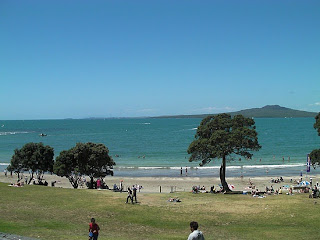 Posted by Robyn from Oz 2 comments: