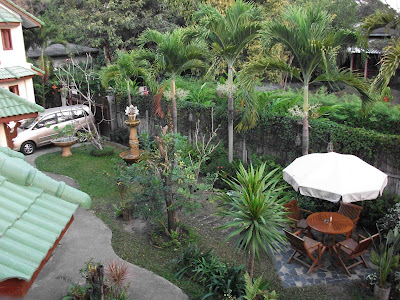 I've been in Asia since mid-November, so it will be a complete change now to head for Europe, where it's just on the verge of spring, so still quite cold. I have lots of great things planned (as my dad says, planning is one-third of the fun), including meet-ups with some fabulous friends made since I started my travels last May.
Posted by Robyn from Oz No comments: 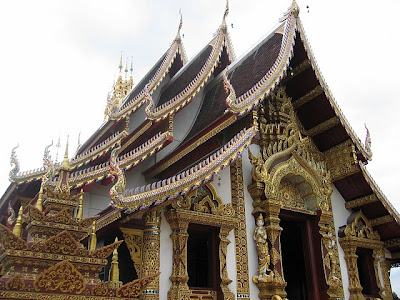 Work has been very busy, so my sightseeing so far has been squeezed in around that and visits to a dentist for the first week of some intense dental work.
Posted by Robyn from Oz No comments: