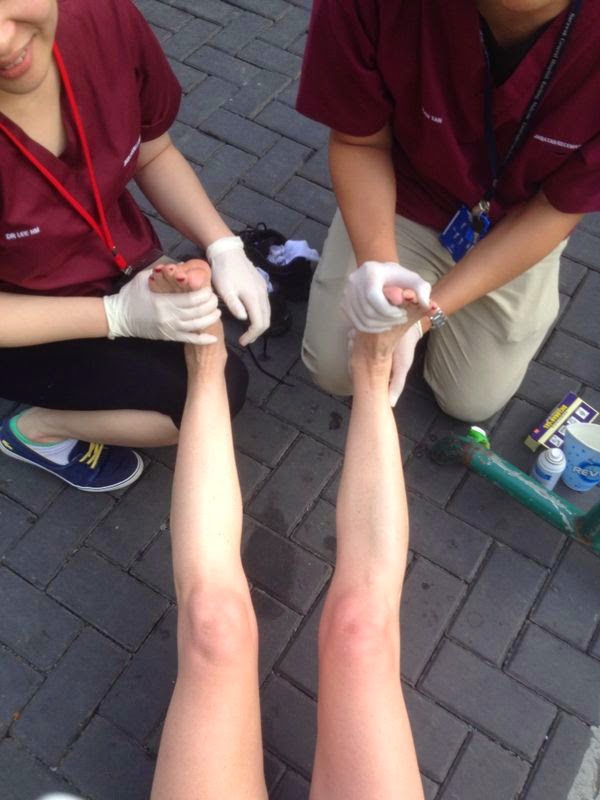 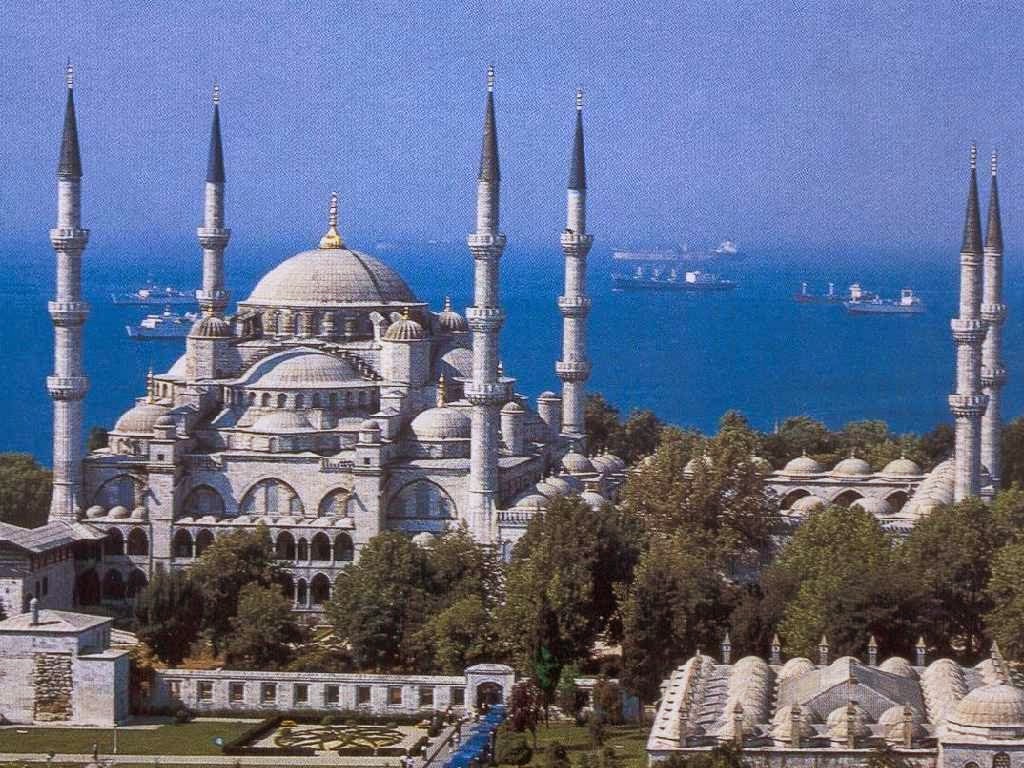 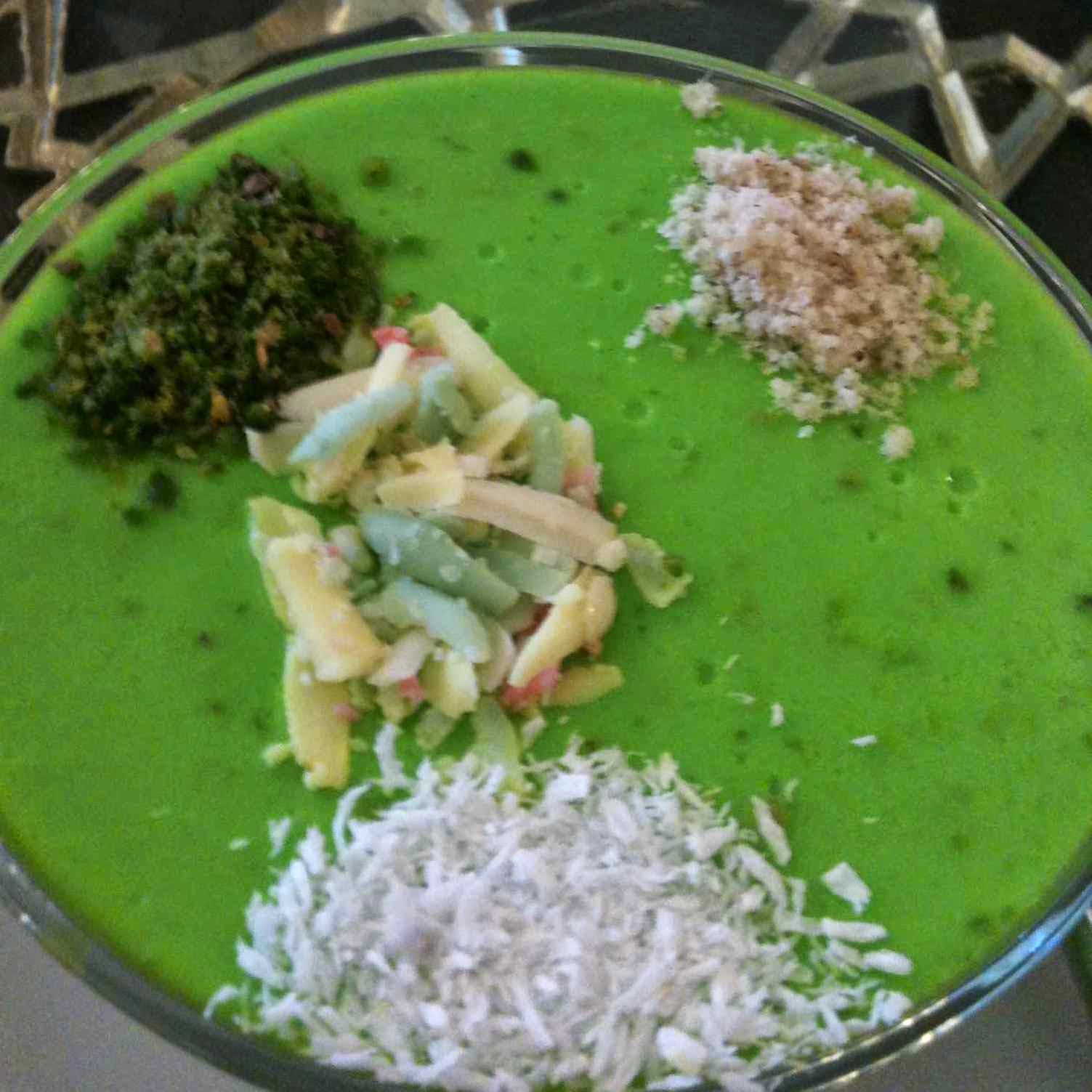 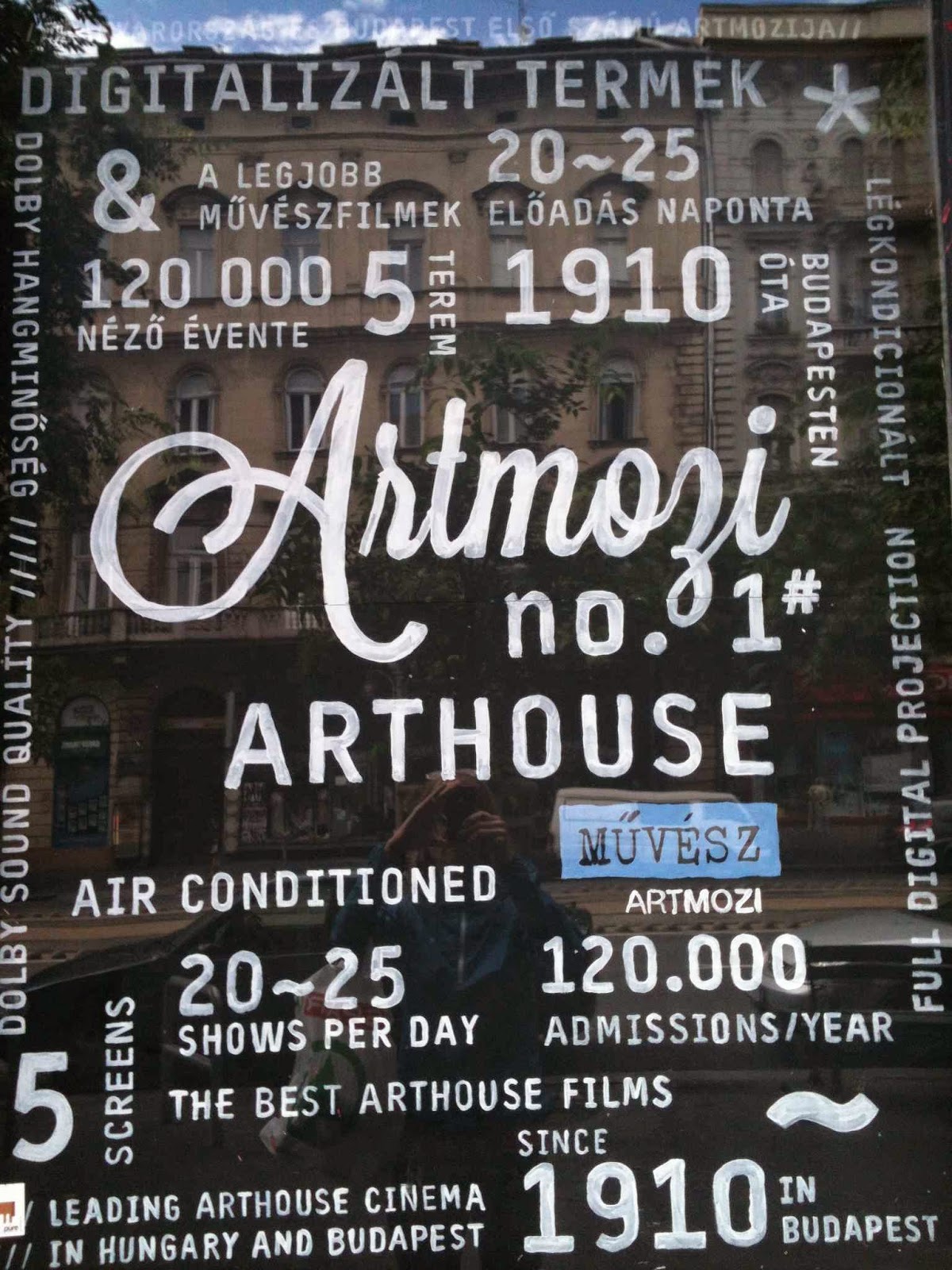 
One of the real challenges of being a global nomad is living out of a suitcase. I’m lucky to be able to store some clothes in New York, which will have been my point of departure and ultimate destination whenever I’m not there, but I sometimes have to pack for different climates, different types of activities and differing amounts of time. When I next unlock the door of the apartment on the Upper West Side where I always stay when in New York, I’ll have been away for nine months. It’s far too long, and it requires that I take with me too much stuff.

I’m not overly concerned with having to pay excess baggage costs; what bothers me is the feeling that I’m being weighed down by things. I need both hands in order to manage a medium-size suitcase, a carry-on case and a laptop bag. That’s one hand too many. It limits my options and makes me vulnerable.

I’m now in my fifth year of global vagabondage and I still haven’t figured it out.

Having just spent two months in Australia and New Zealand, I realise I’m carrying a lot of excess emotional baggage, too. Old hurts weigh too heavily and serve no purpose in my new life. Even if I haven’t yet found a way to meet all of my sartorial needs with what I can fit into a carry-on case, I can try my best to lighten the psychic load I'm carrying.

After a quick visit to Melbourne and Bendigo to spend time with very special friends Martyn and Claire, Barb and Bill, Bill and Sal, and Gordon and Joanna, I’m now happily back in Kuching with my cobbled-together family of very fit and wacky Sarawakians. 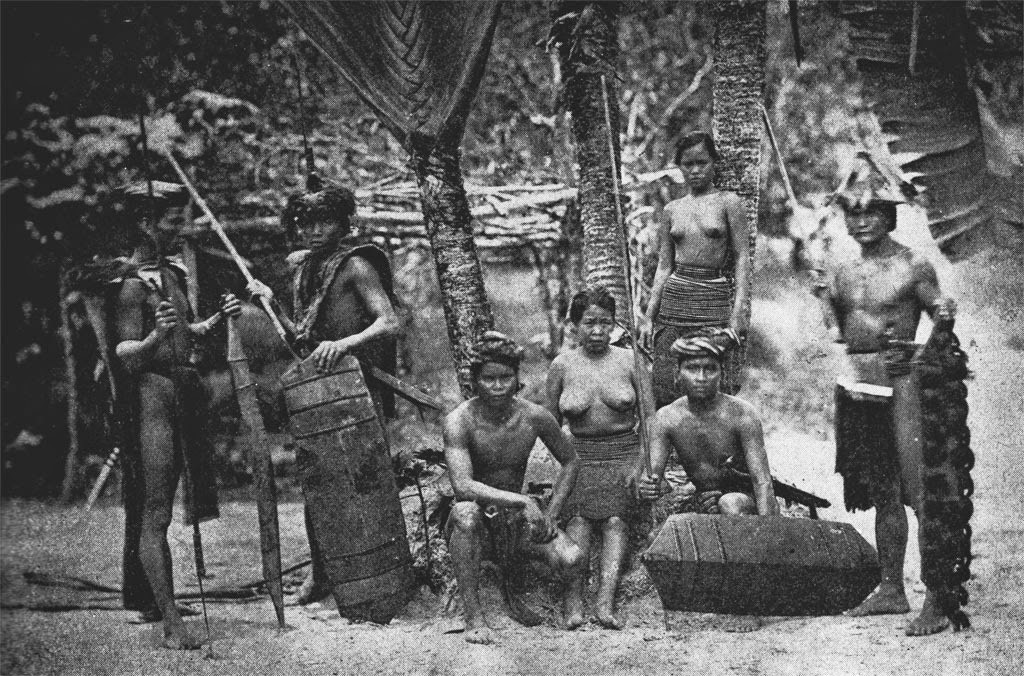