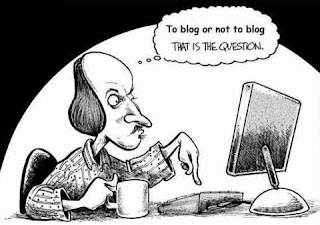 I'm behind in updating this blog, but I don't really have much to say! I'm settled into my New York routine of training in the morning, eating well, trying to stay hydrated, working, seeing films, running races, catching up with friends, and trying to roll with life's punches.

I scored a first place in my age group in the Hope and Possibility 5-mile race last Sunday. It wasn't a deserved win (I was eighth in my AG in the Pride Run, also 5 miles, the day before with a slightly faster time), but hey, I'll take it!

Pal Diane and I went to see Bette Midler channel agent-to-the-stars Sue Mengers on Broadway in "I'll Eat You Last". It was a hoot. She was a motormouth for 90 minutes while chain-smoking...

Films: "20 Feet from Stardom" with Oz pal (and total star) Glace Chase; "Far Out Isn't Far Enough" (documentary about the illustrator Tom Ungerer); "How to Make Money Selling Drugs"; Pedro Almodovar's new film, "I'm So Excited!", with Susan (we weren't at all excited); "A Hijacking" (an excellent Danish drama); and "Absence" (thriller about foetal abduction which spooked me enough that I had to move to the last row of seats, where I had a wall behind me).

I had an encounter with Dead Runner Tony Bell, who has been Dead even longer than I have. We walked around the reservoir in Central Park and then went for gelato on the Upper East Side. I was amazed that I've met nearly every Dead Runner he mentioned!

Ubud pal Joe came into town from Long Island for dinner and a catchup midtown a week or so ago. Meals in my neighbourhood (Broadway, Amsterdam Avenue, Columbus Avenue and Harlem) with friends Sung (horsewoman extraordinaire, dog lover, philanthropist, former marathon training partner...), Gene (psychotherapist), Pat (filmmaker, and my one degree of separation from Andy Warhol), and Dead Runners Mary and Susan just before Mary and Michael headed to Italy.

A couple of weeks ago I was invited by one of my neighbours, Ellen (who lives with my favourite New York dog, Max), to spend the day at her family's home on Lake Kampfe, in Bloomingdale, New Jersey. It was a stunning day. Another neighbour, Terry, a flight attendant, was along for the ride with his sweet Westie, Daisy. Ellen wasn't well, but we had a lovely lunch and a walk around the lake, a swim, and lots of easy chat. 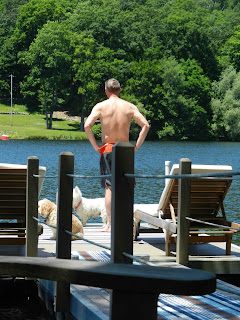 Terry with Max and Daisy

Another first for me this visit was attending a wedding at the Manhattan Marriage Registry. Julia, a writer whom I've known for a couple of years, married her soulmate John last week. It was very moving, despite the crowds of people queuing to tie the knot, and they had a great celebrant. I spent some time talking with Diane, who used to play bass guitar with a punk band in New York in the late 1980s. Lots of young people were getting married, plus two guys with identical moustaches and colour-coordinated shorts who said they have been together for 40 years. 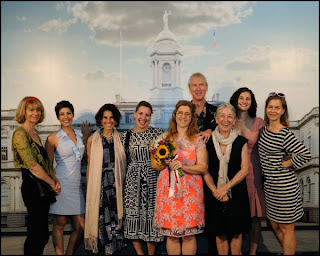 OK, it seems I lied and that I did have enough news for a blog update. I'll now return to pointless barking. 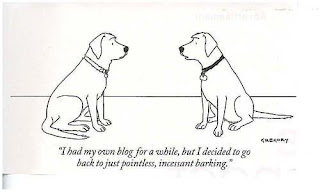