Taking up residence in Budapest 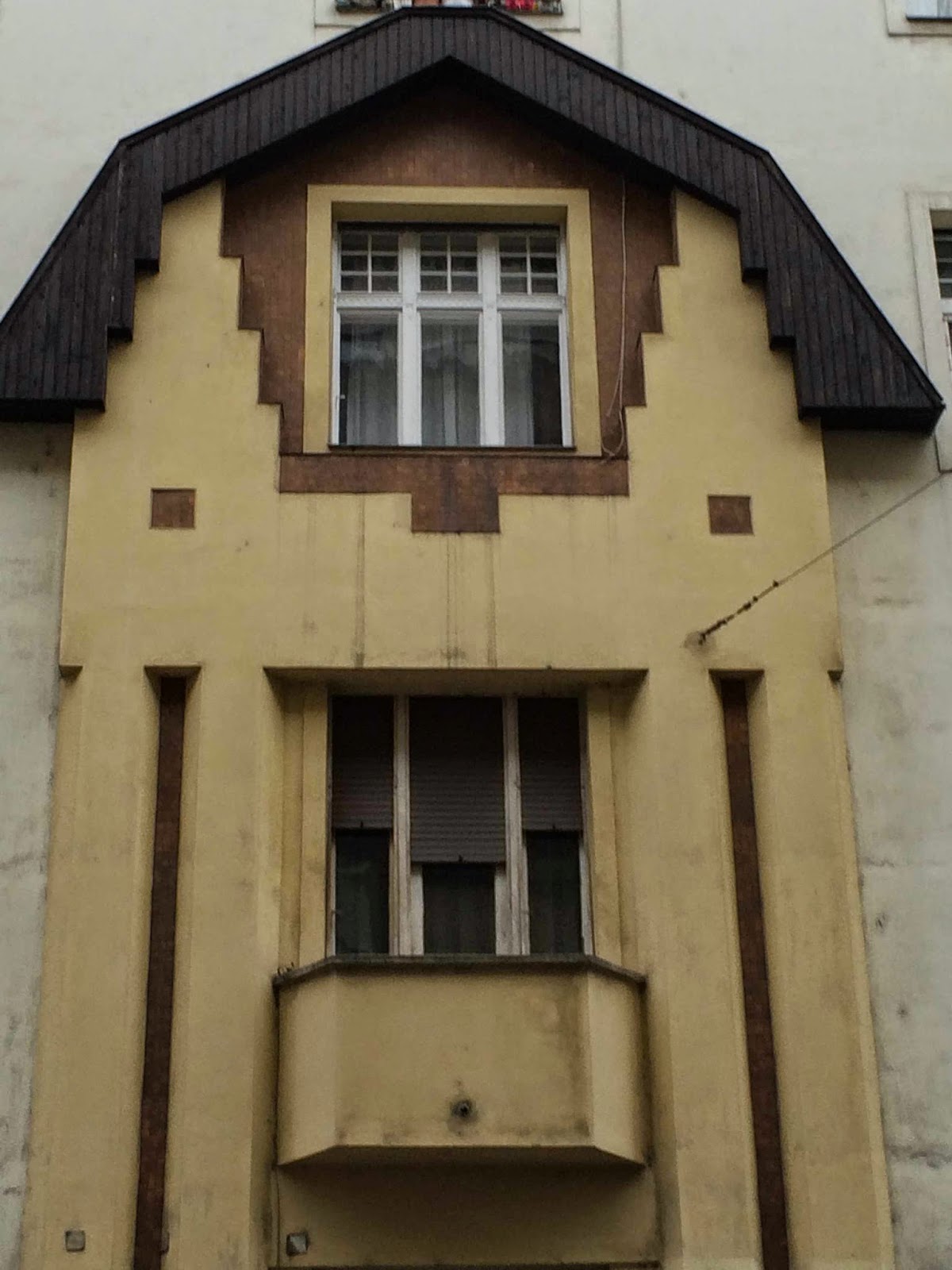 I've been back in Budapest for five weeks, putting down roots, discovering new networks, establishing routines, meeting new people, making some new friends and setting some new goals. My longest stay previously as a visitor has been a month; this time, as a resident, I'm home for three months. It already feels different. I have no doubt that I belong here. When I first started spending time in New York, I felt that everyone in that city had squished up a bit to make room for me, as if we were all riding in the same bus. I feel that here, too. Obviously without Hungarian language I'm never going to understand a lot of what's going on around me, but I'm finding it interesting to make my way as best I can while I get myself set up with the things I need for my daily life. It's good for me. I'm having to be patient and polite and accommodating, and appreciative of the efforts that other people are making. 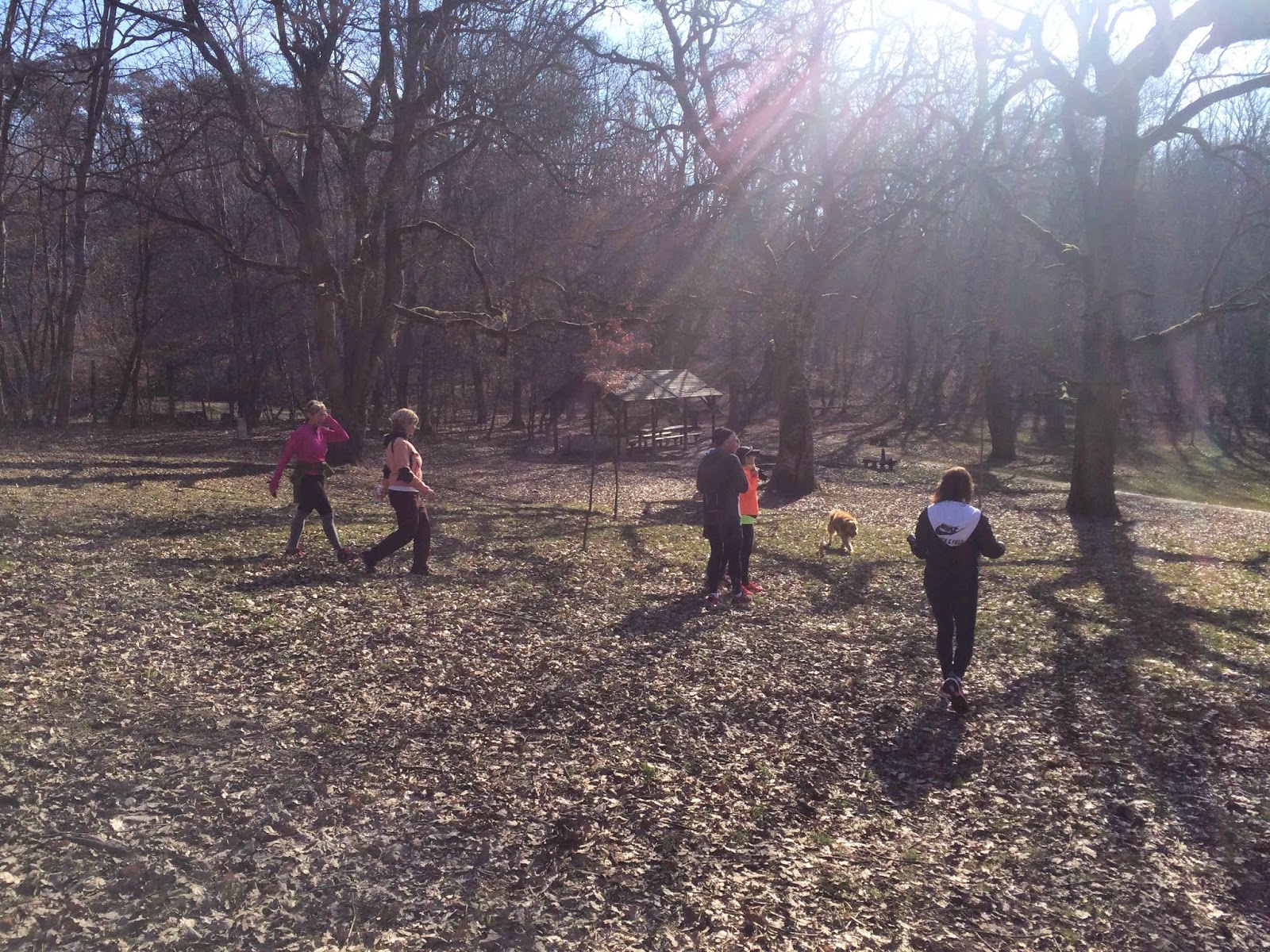 I feel very lucky to have met some fun and interesting people, especially through running, among them Andrea and Agi (who are Hungarian) and Riyadh (from Libya). I have a lot of running goals for this year, and I need to be training regularly if I'm to meet them. But even more than that, running with friends is one of the things I most enjoy doing.

So much of Budapest's beauty and appeal is freely available to anyone who walks its streets. But the city is multilayered, and the building frontages often conceal amazing inner spaces, ruin pubs, art zones, squares, parks, and more. The challenge is to see what's behind those facades (what's inside the square, not outside of it). Becoming a resident is my attempt to do that. 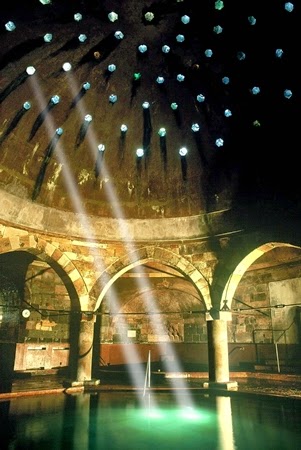 I'm staying in Jules' and David's apartment in District VII (the former Jewish ghetto area near the beautiful main synagogue) while they are visiting the US. Their friend Miki and his Yorkie, Joki, have become close friends of mine. We've taken to going to the thermal baths (Rudas and Gellert in the past few weeks) and cultural performances together.

As usual, I'm seeing as many films and exhibitions as I can squeeze in around my workload. Highlights have been the Sylvia Plachy photography exhibition at Mai Mano Haz and the 33rd Hungarian Press Photo Contest show at Robert Capa Center, and the films "Balaton Method", "For Some Inexplicable Reason" (for a second time), "Wake in Fright" (screened by an Australian Film Club), "Salt of the Earth" (about the Brazilian photographer Sebastiao Salgrado), and a couple of Swedish films (especially "Hotel") as part of a Scandinavian film festival.