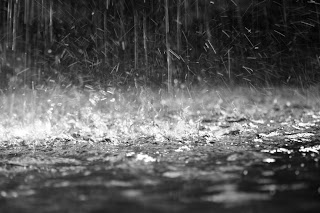 I loved staying on Venice Beach as a break between Texas and the long flight to Oz. Had a fabulous run the only morning I was there, south to the Venice Pier, back along the Grand Canal, then north to the Santa Monica Pier and back. About 80 minutes on a stunning morning with a clear blue sky. A film crew was setting up a couple of blocks from where I was staying.
Posted by Robyn from Oz