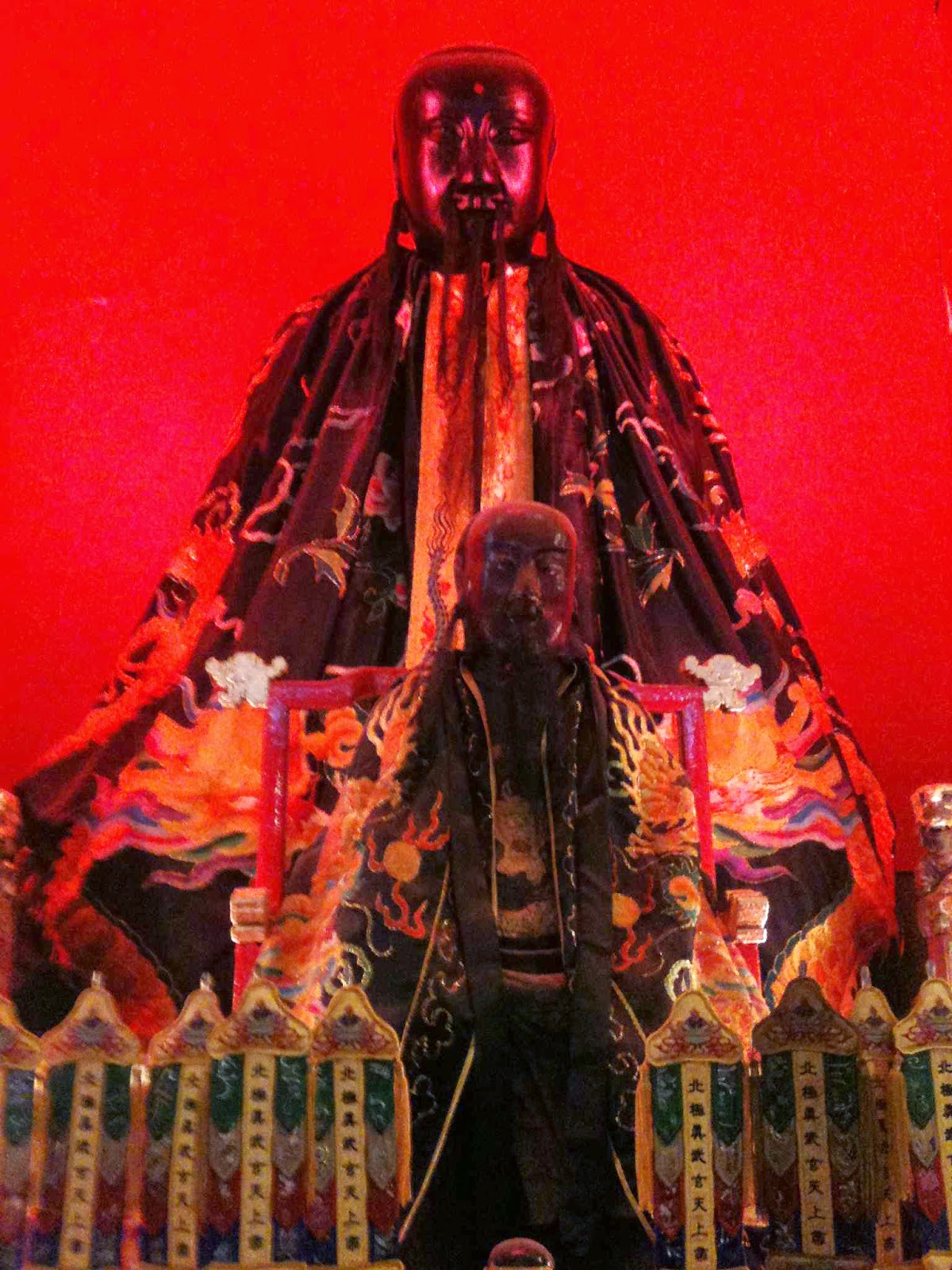 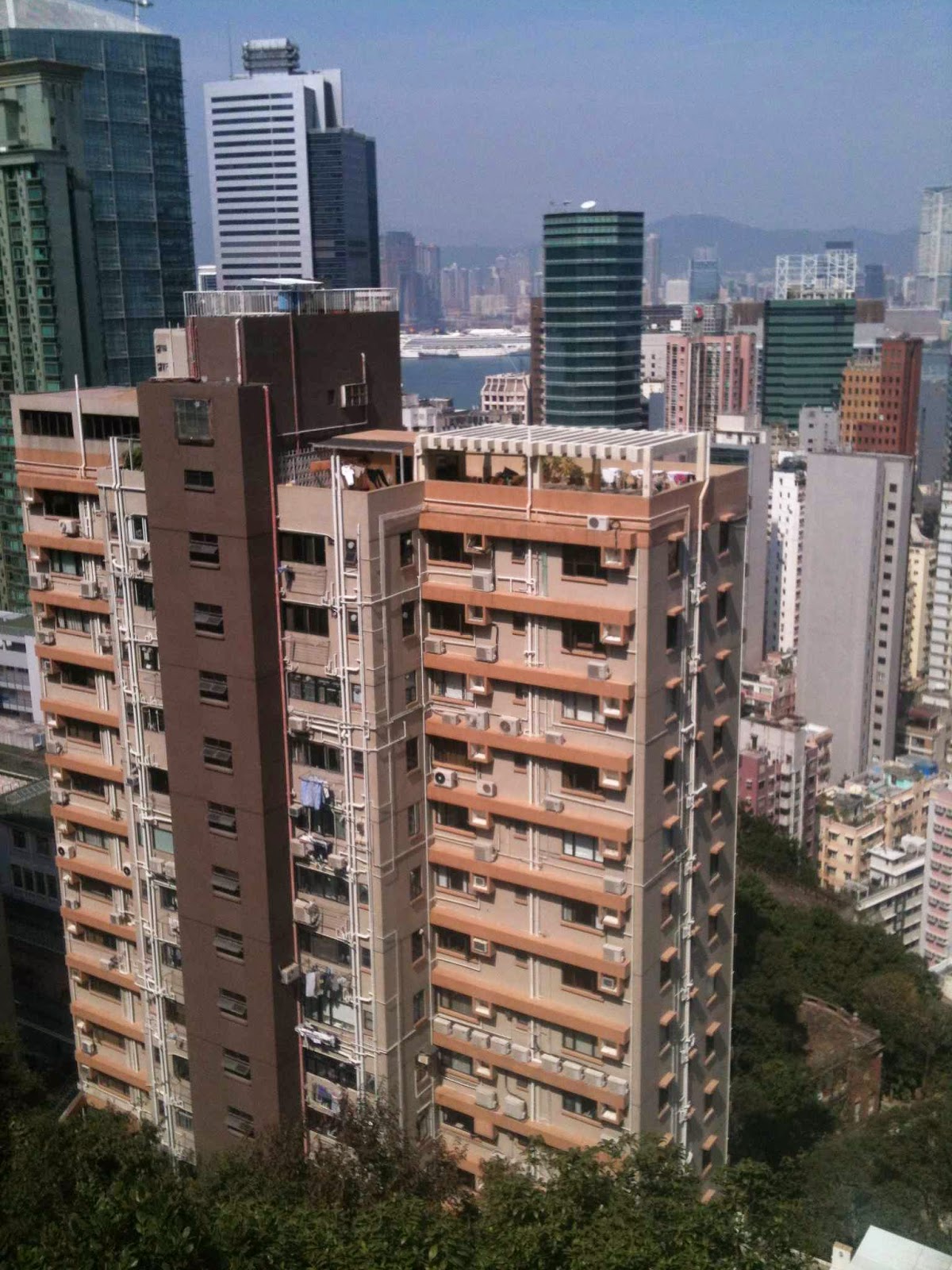 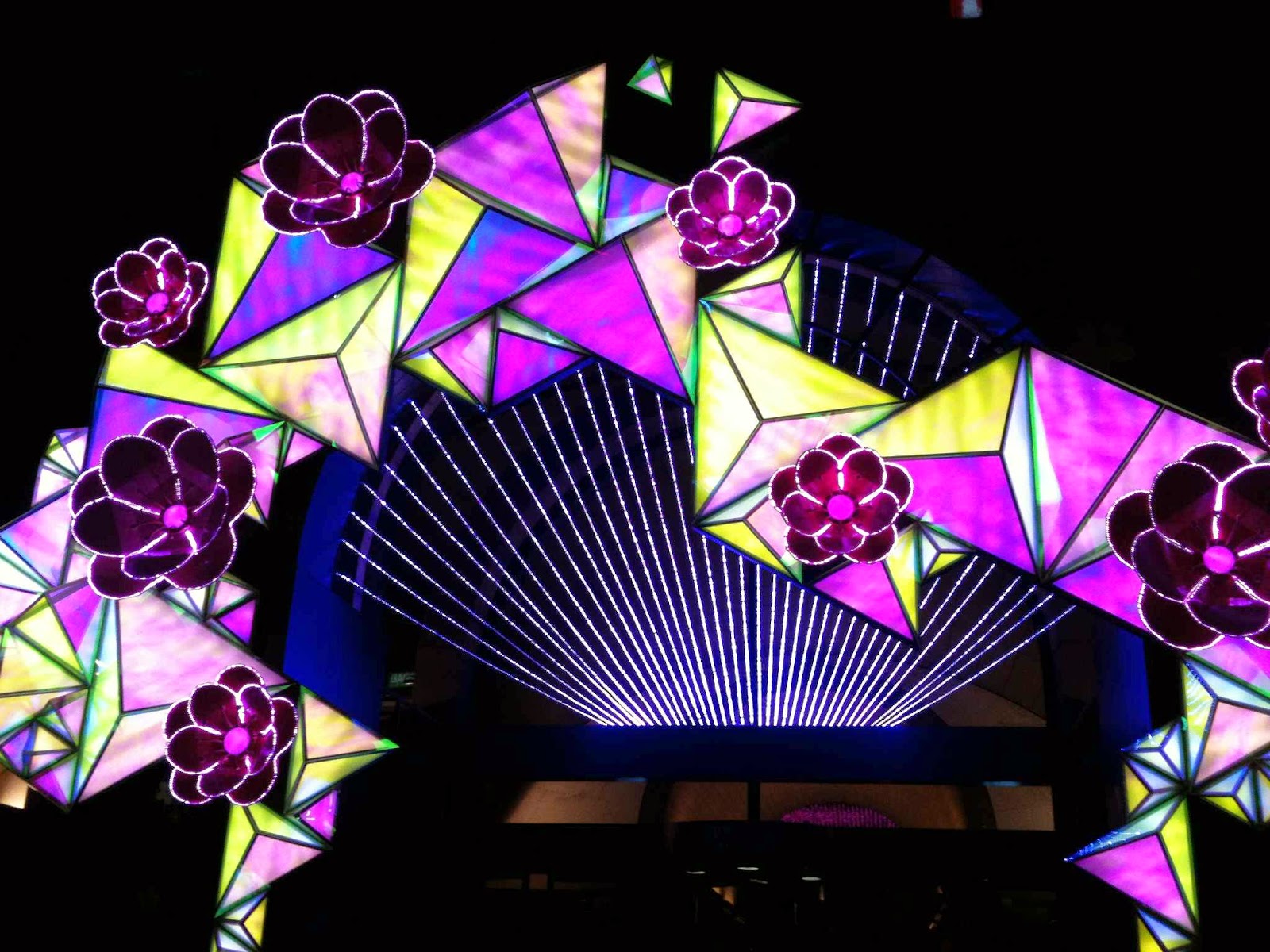 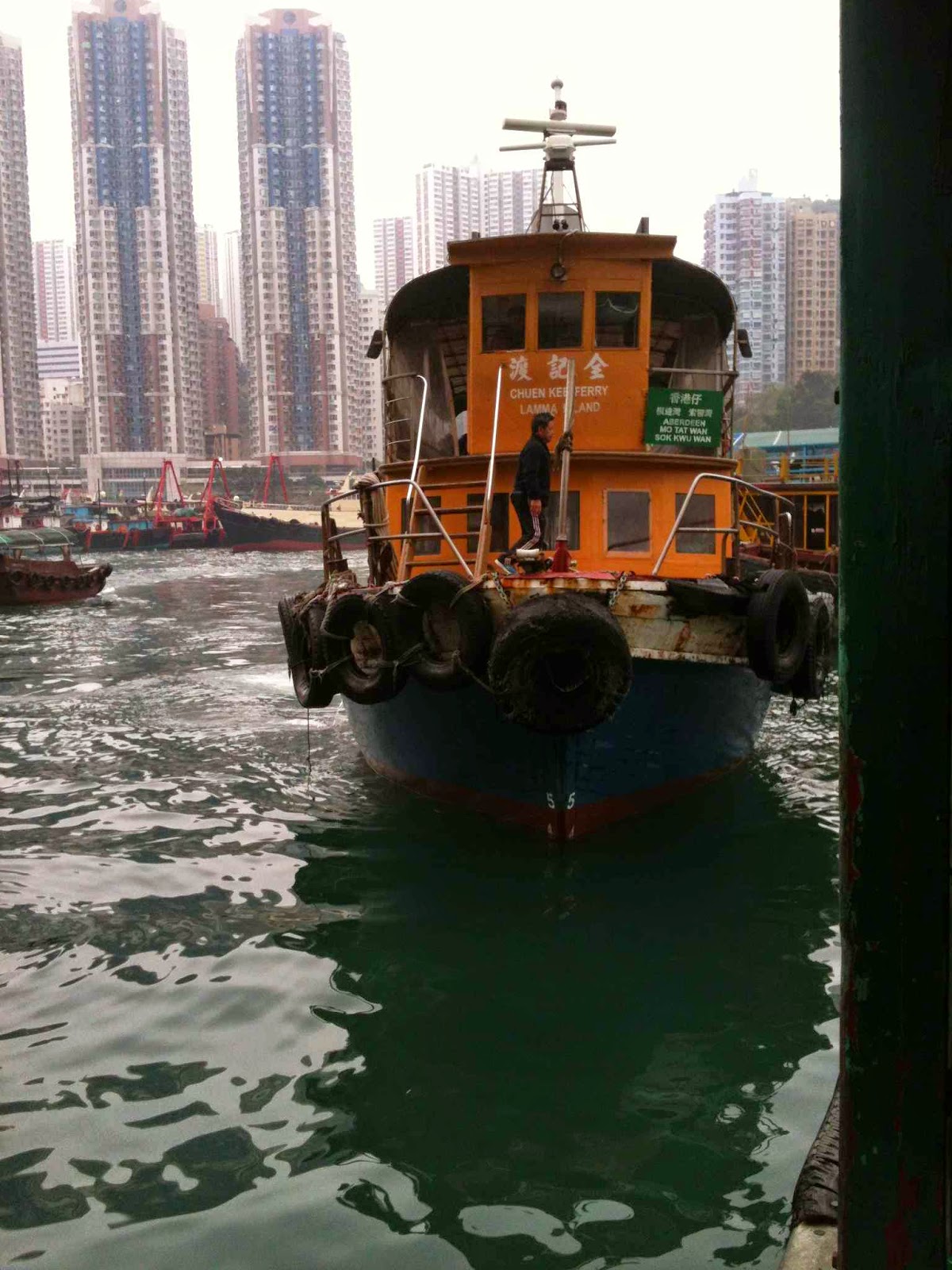 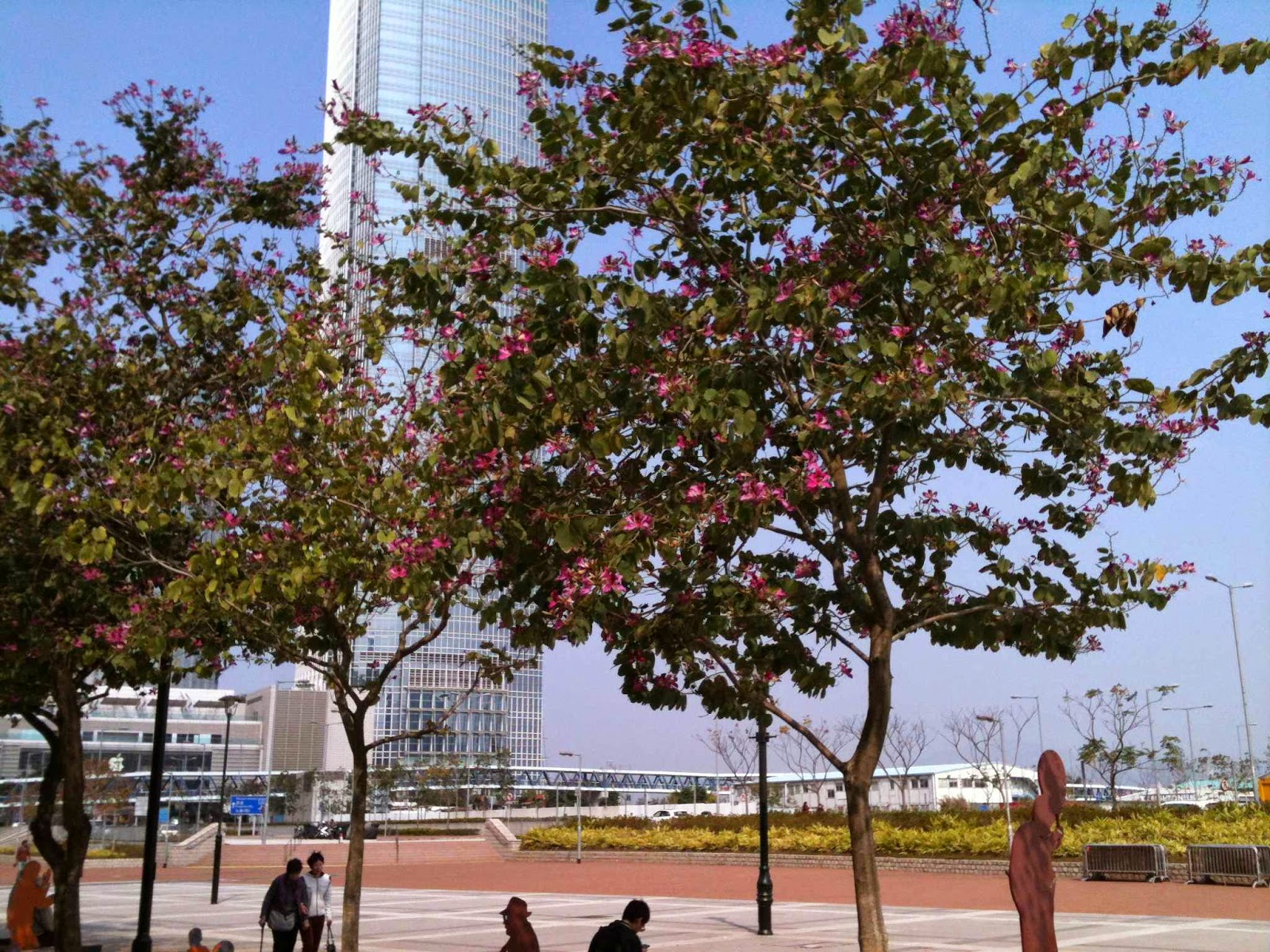 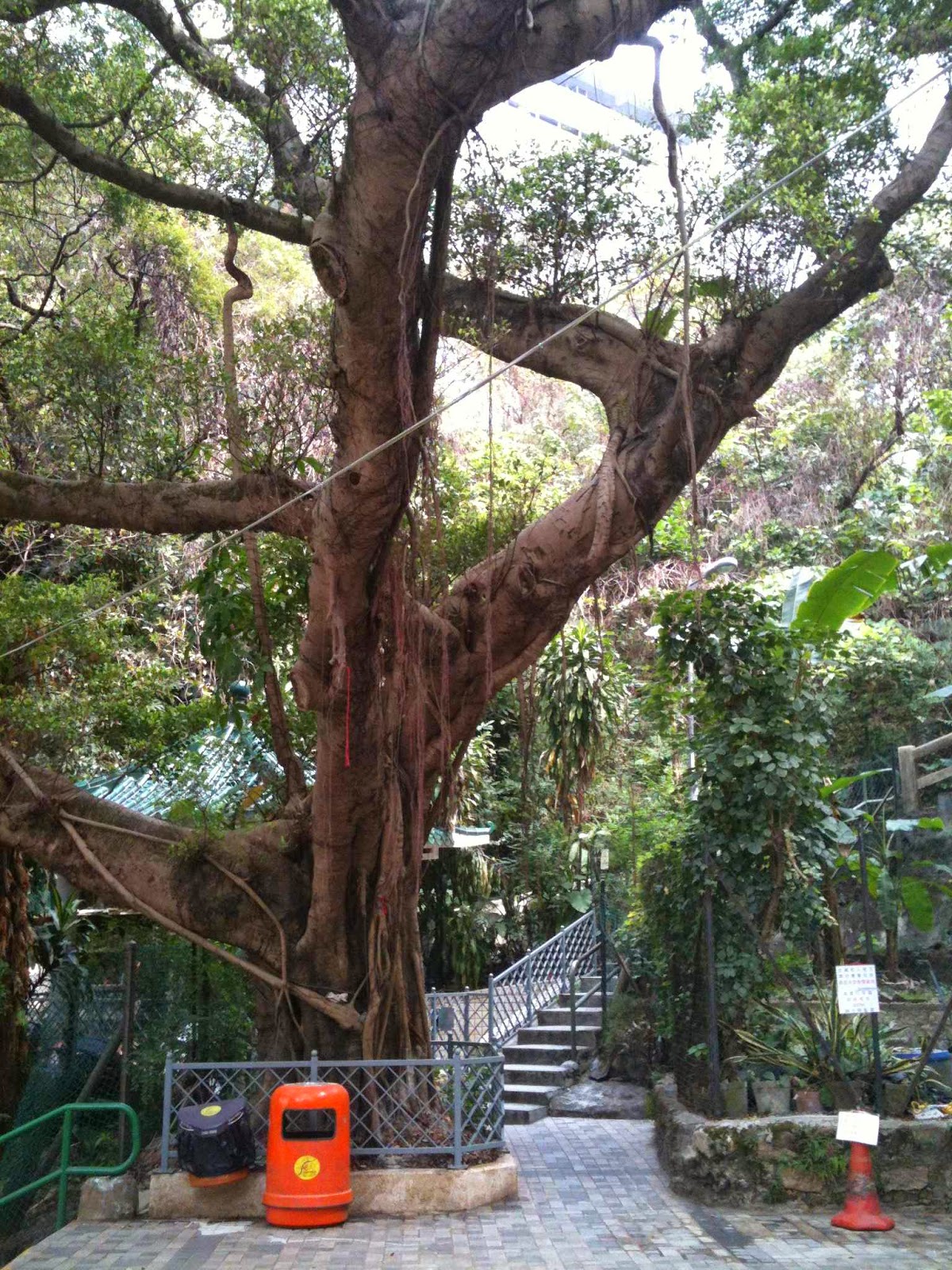 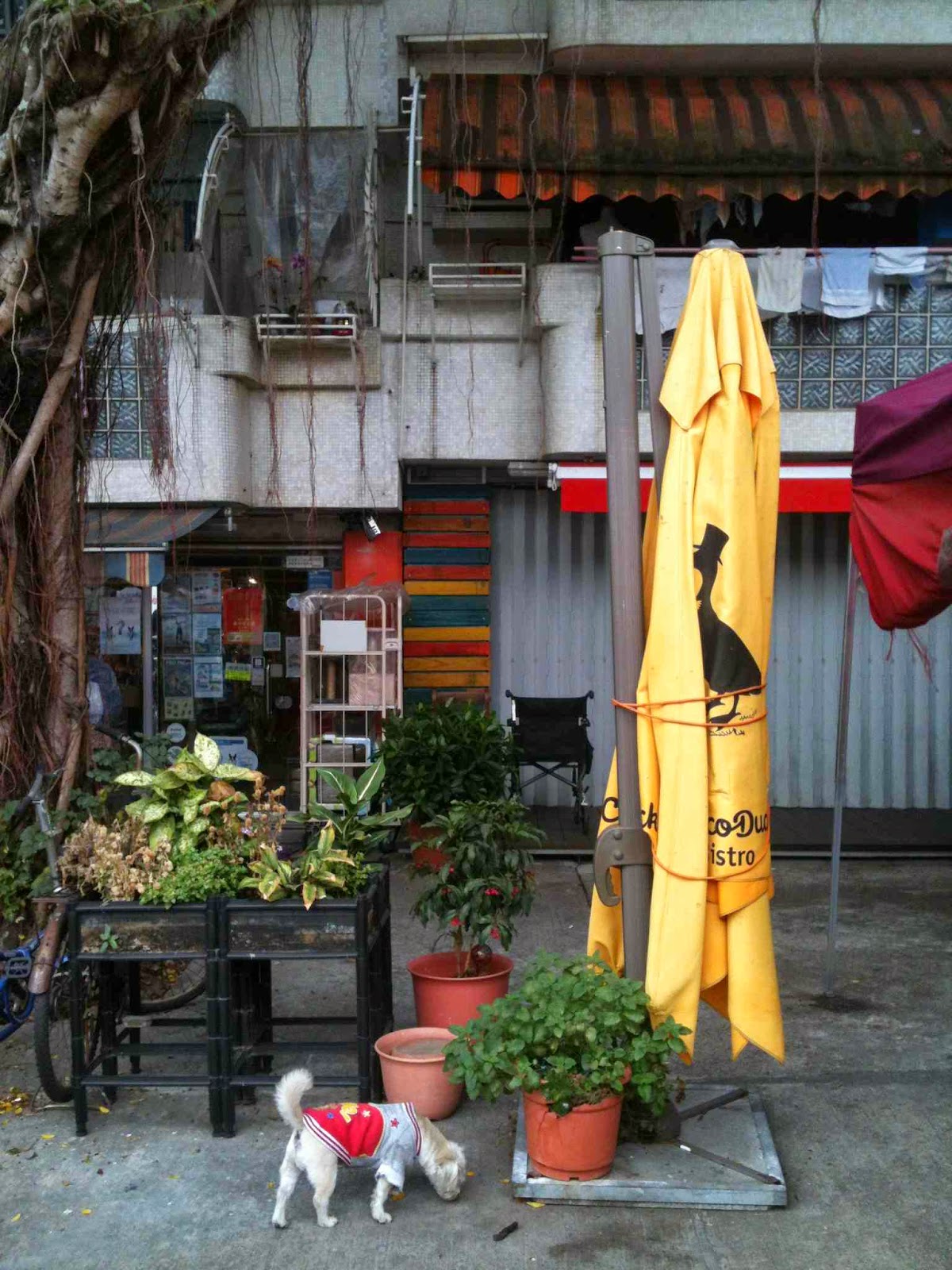 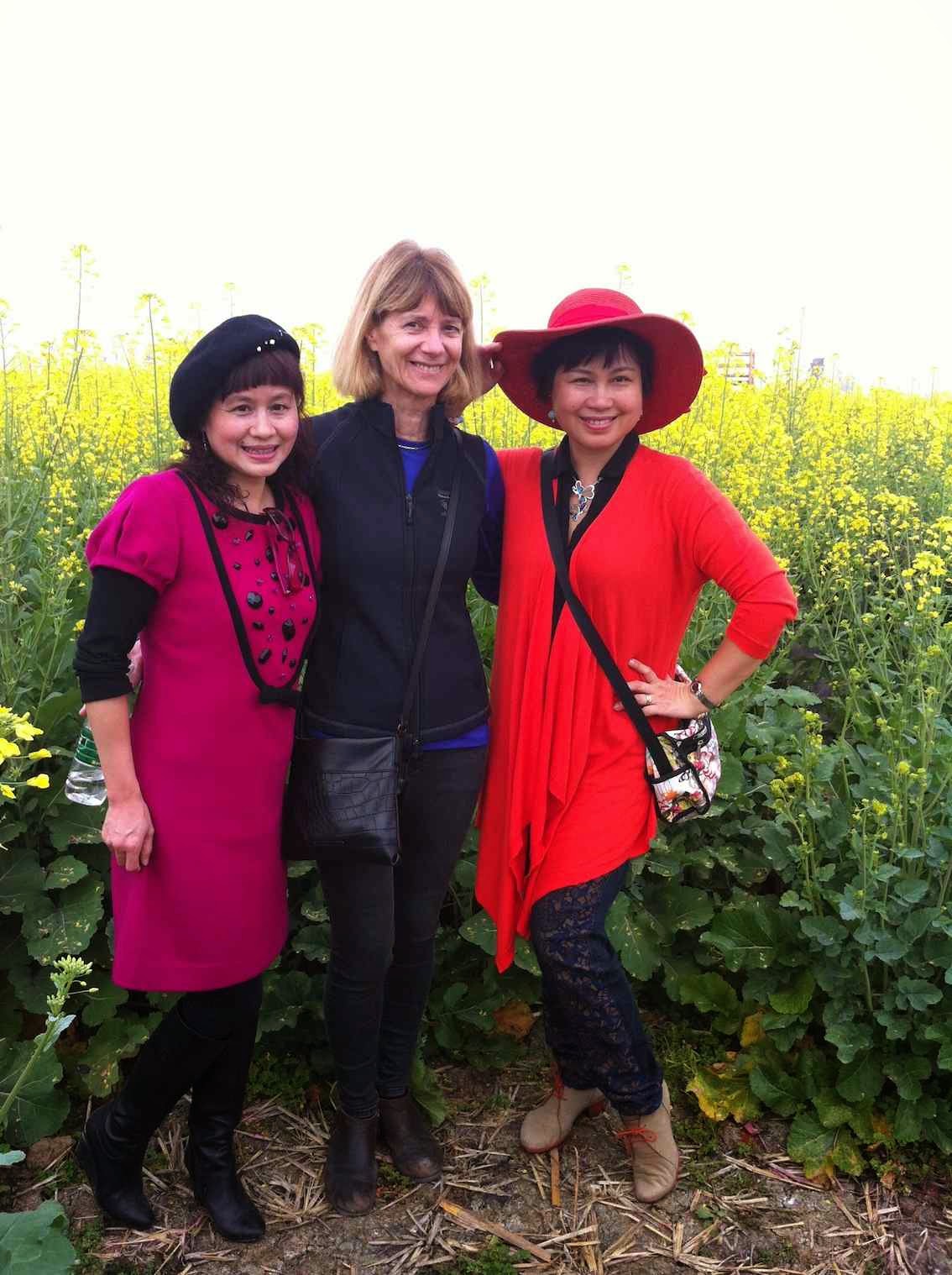 This has all been in just three weeks! My visit has coincided with Chinese New Year. It feels to me like something new is beginning; that I’m entering a new stage of my life. It’s a life I never imagined I would have and I’m profoundly grateful for it.
Posted by Robyn from Oz too