A change of focus

The big news since I arrived in Kuching three weeks ago is that my application to become a resident of Hungary – specifically, Budapest – for at least the next five years was successful! It all happened very smoothly, as if it was the most natural thing in the world for me to decide to put down roots in a city in central Europe I'd never thought to visit before September 2013. Now it feels like home. In fact, it will be a base for all of Europe. Being a resident will mean I don't have to keep an eye on day counts within the Schengen Zone, so I'll be able to explore more widely and not have to carry everything I own with me everywhere. I still have a foot firmly planted in New York, but I'll be spending less time in Asia after next month. 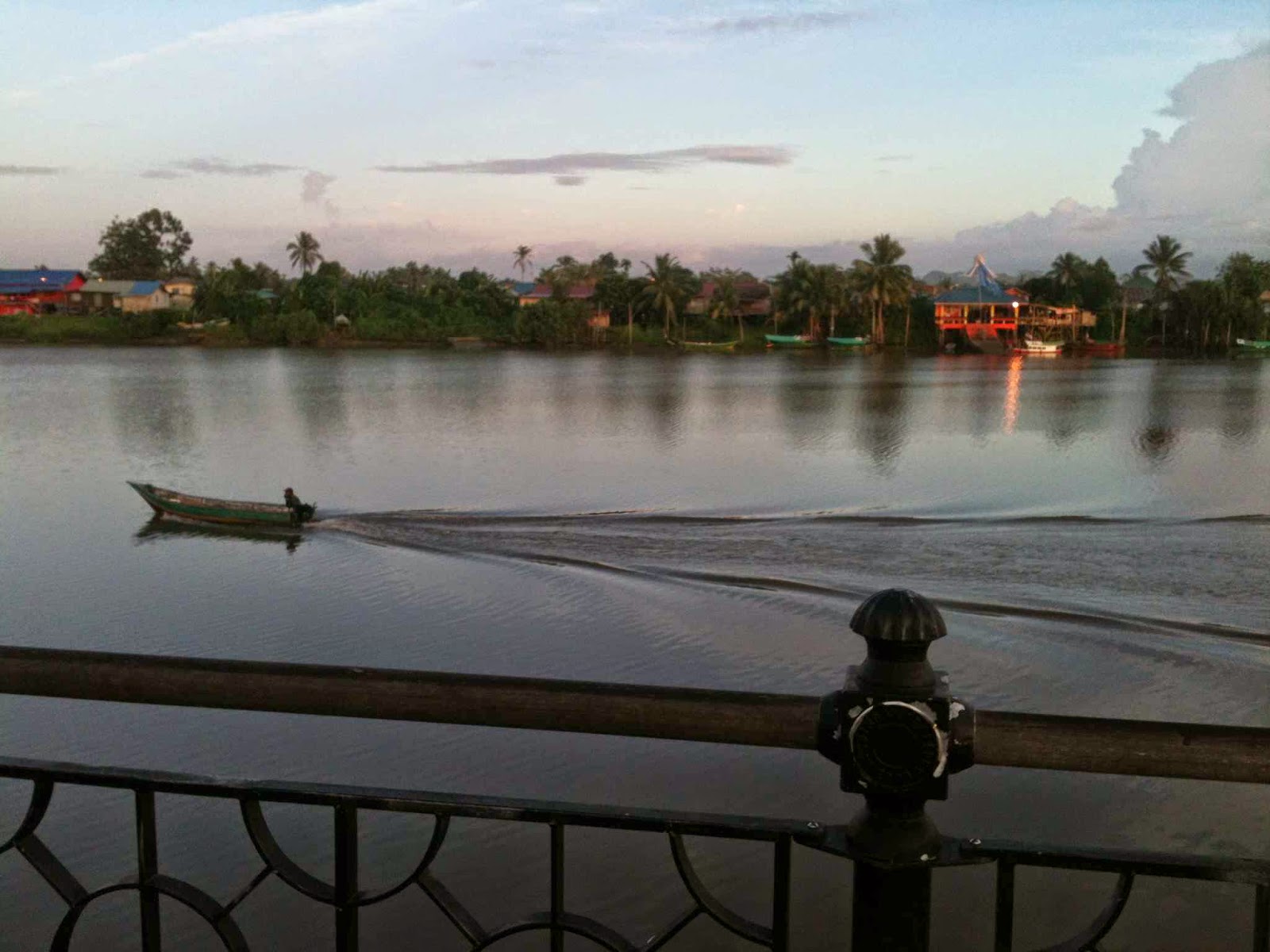 It's always great to see Min and Sam, Ivy and Swee, Emily and other friends here, but it's not really been a very social visit. My workload has been heavy, and it's been very wet, so we haven't run much. It's been fun to be present for my Friday Night Flicks movie screenings at the Batik, now in its second year. I've also had another complete wellness check: there's nothing physically wrong with me that wasn't wrong with me last year, which is good news!

Kuching is getting ready for Chinese New Year, with decorations going up all over town. 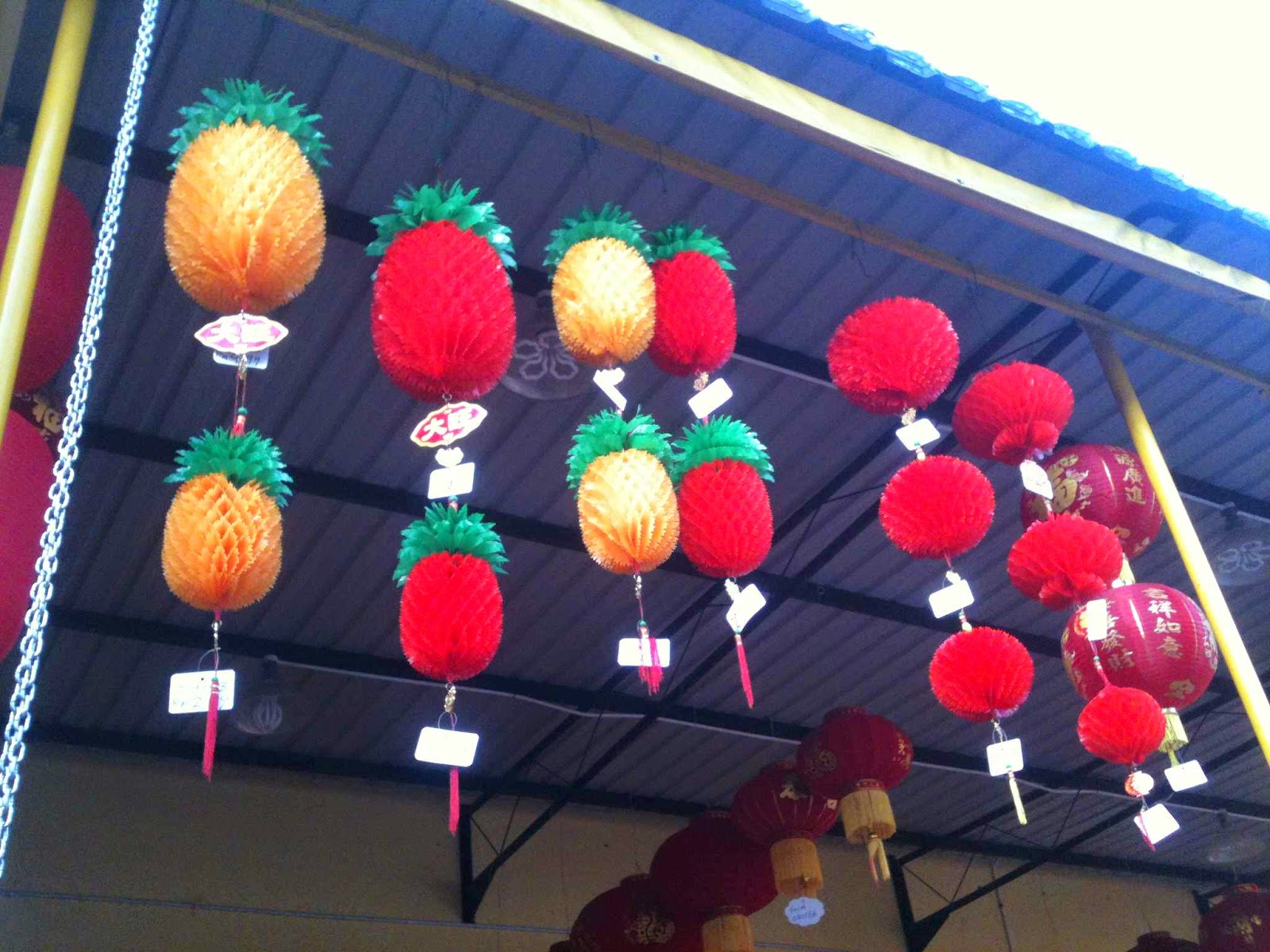