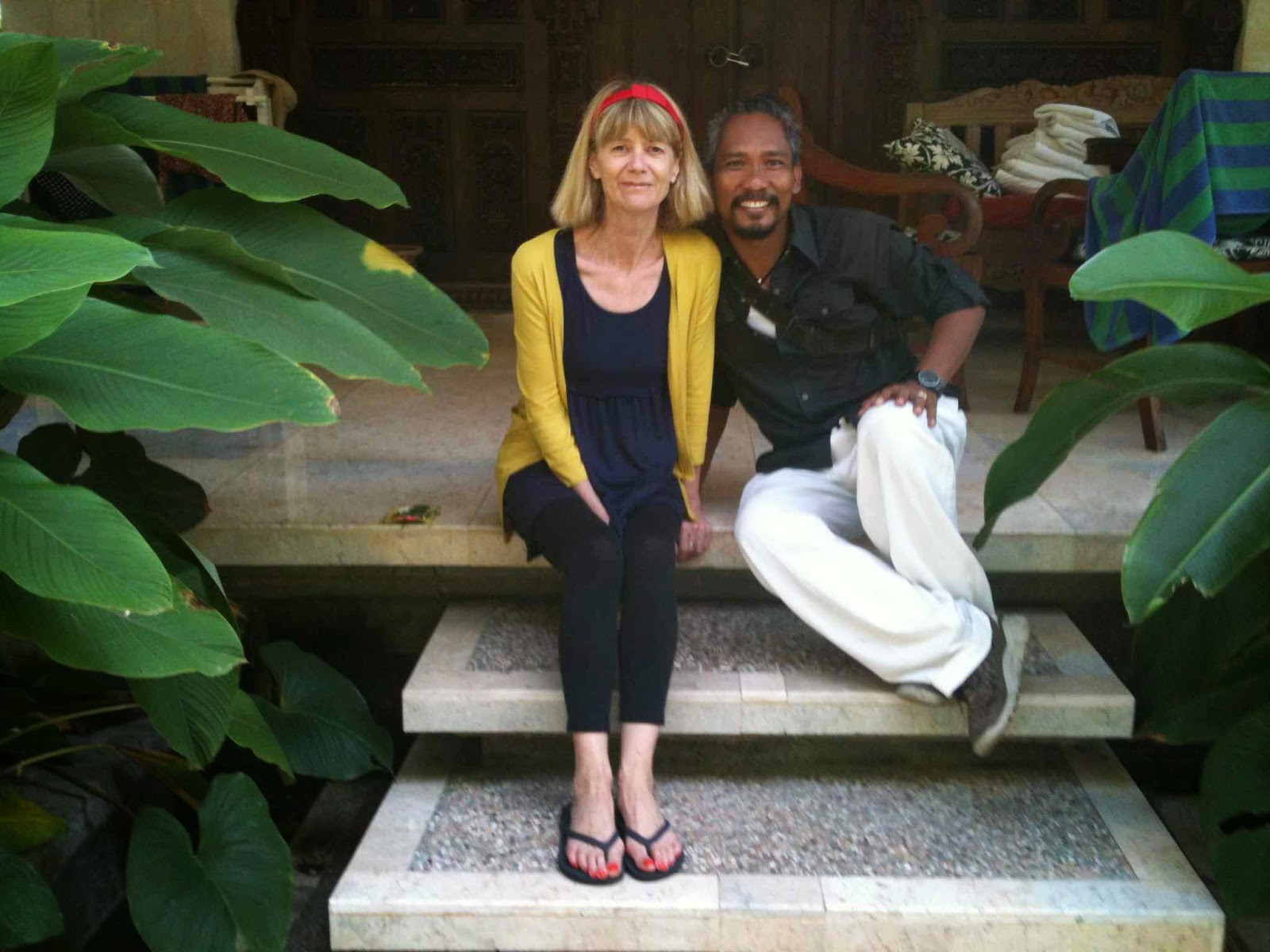 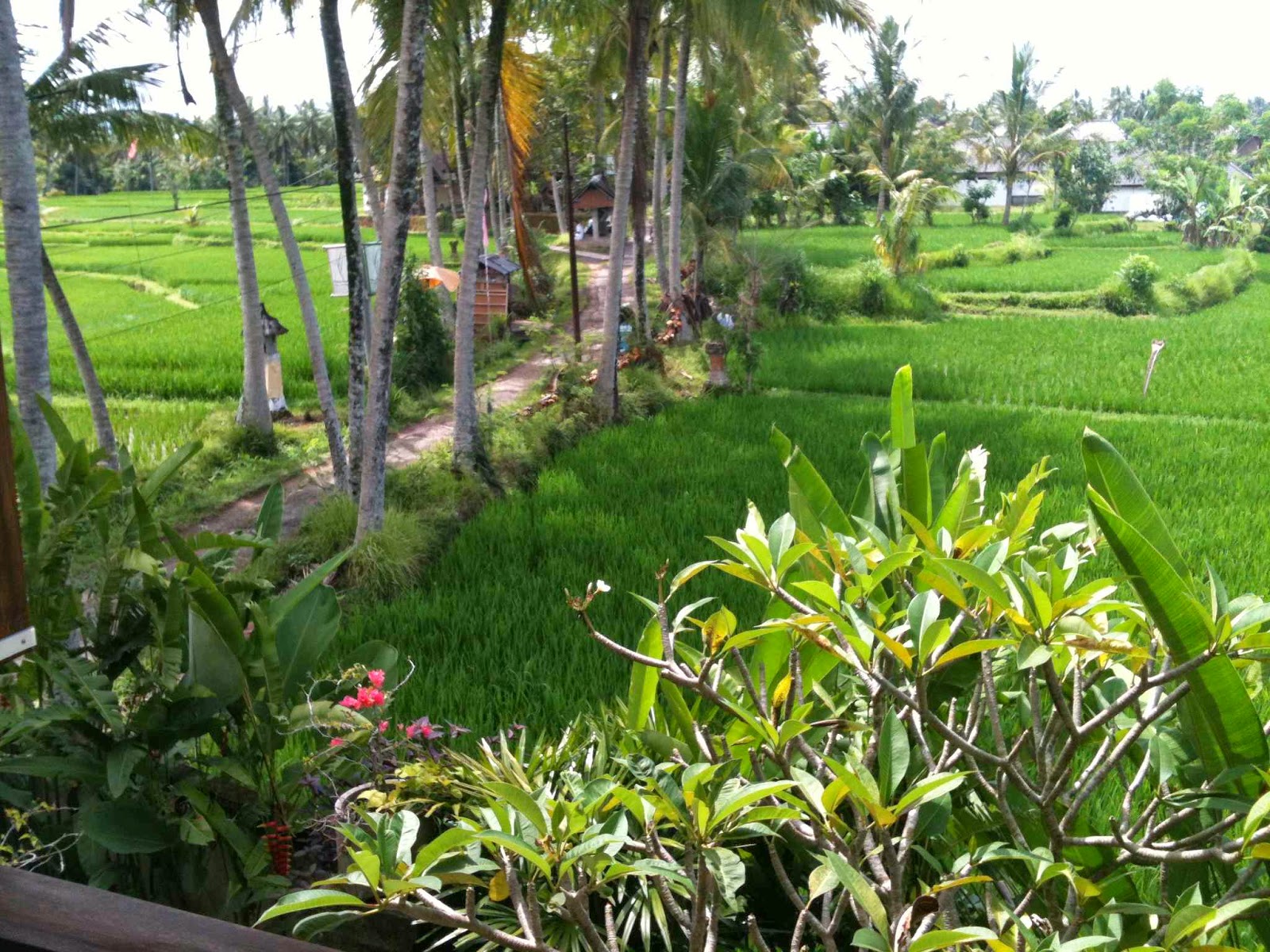 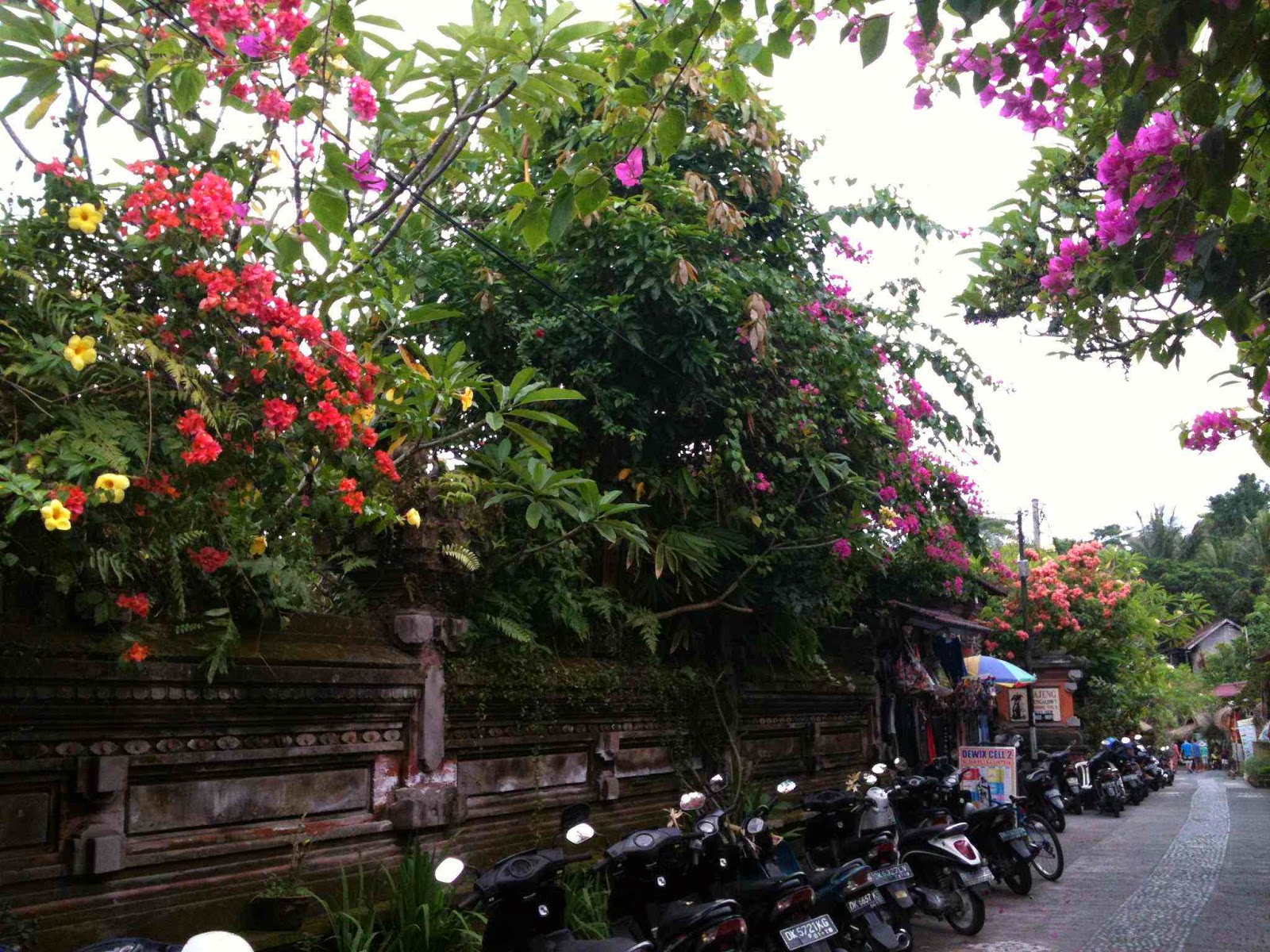 I have visitors arriving from Oz and Sarawak from next week to share my villa, which will be fun.
Posted by Robyn from Oz too