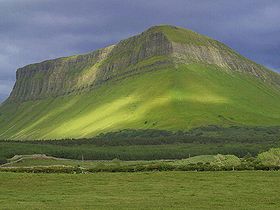 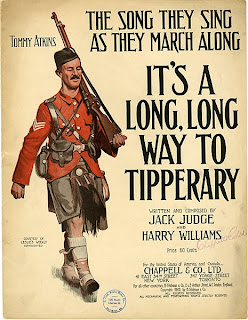 Thanks, Ireland. It's a grand place, as the locals say...
Posted by Robyn from Oz too