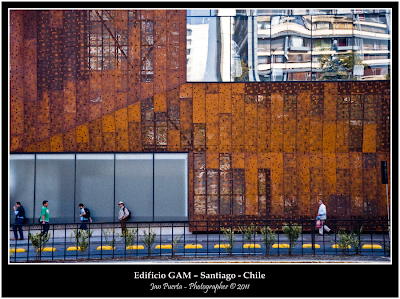 I've been into a couple of the huge cathedrals near Plaza de Armas, which is the cultural centre of the city and only a short walk from me. I now want to start visiting the various historical and other museums, including the Fundacion Museo de la Mode, which just bought at auction in London one of Amy Winehouse's iconic dresses.
Posted by Robyn from Oz