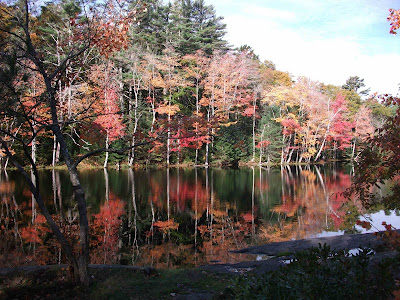 I managed to meet Tavia for a 10K run around the park yesterday, but my cold had taken firm hold. I had hoped to do a Shorewalkers walk today, but I'll be lying low instead.
Posted by Robyn from Oz