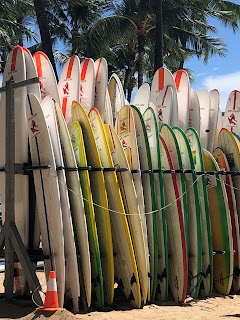 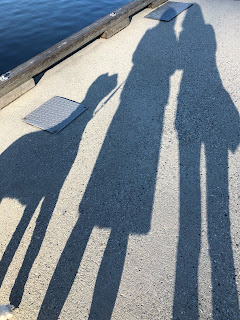 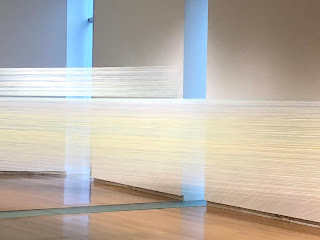 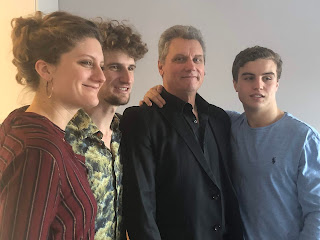 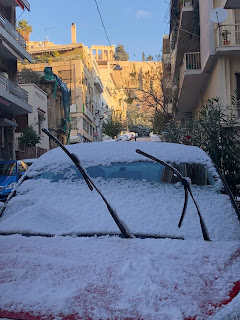 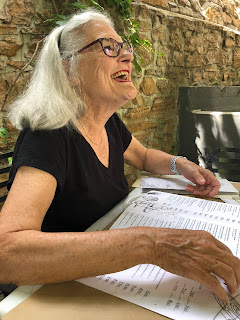 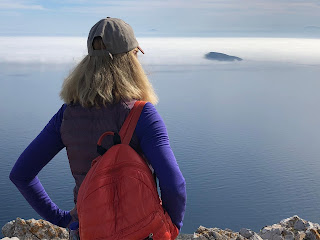 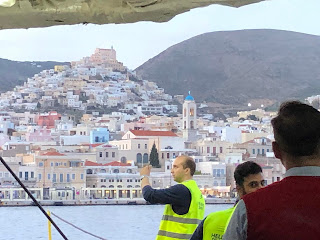 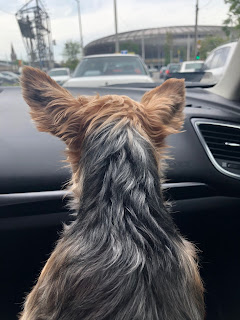 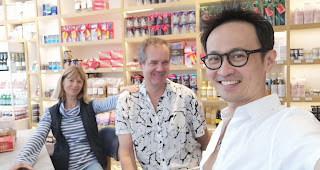 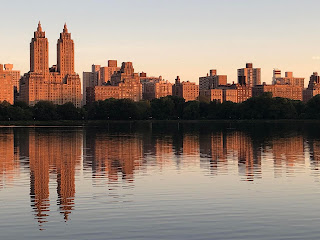 Just before midnight on 3 August, I arrived back in Budapest with an extra suitcase containing books from the stash I've been keeping in New York (including all my printed Facebooks going back to 2007) and the keys to the new apartment where I've now started the next stage of my life.
Posted by Robyn from Oz too