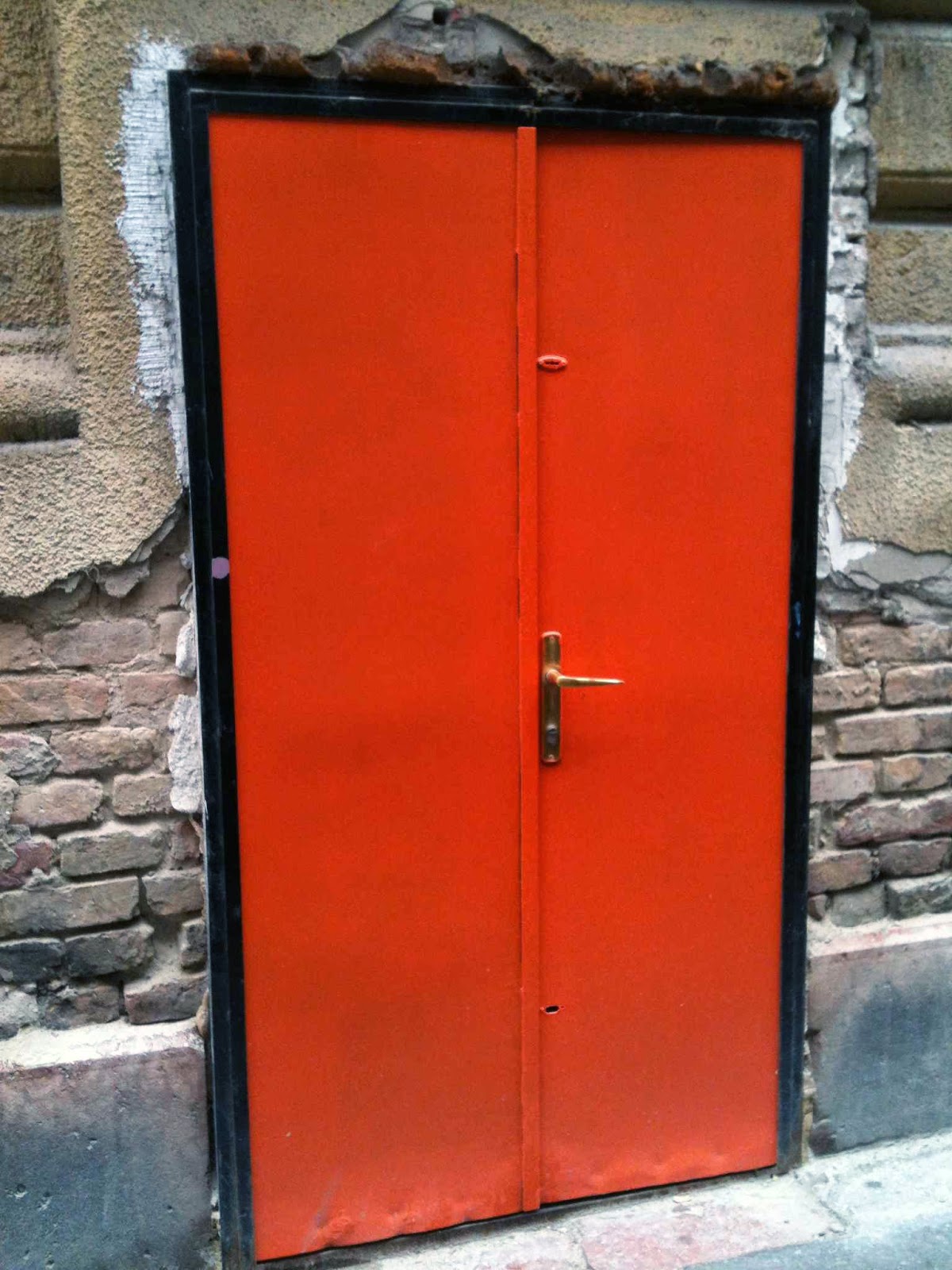 I believe in making plans, but I’ve also learned to go with the flow of my life when events take me in unexpected directions. Making plans is efficient; being flexible about them is where life’s surprises lie.

This lesson hit home on day 2 of this year, when I flew into Marrakech for a planned month-long visit that would include a half marathon race. I was then planning to spend February in Spain and Malta, where I was entered in half marathons in Barcelona and Valletta, and to visit Cairo for a week on my way back to Kuching at the start of March. Instead, within two hours of arriving in Morocco, I had a broken right (dominant) arm after walking into the path of a cyclist. I had an operation on the arm that night and would be without the use of my arm for the next six weeks.

There wasn’t much I could do except change all my plans and follow my gut feeling, which was to fly immediately to Kuching and gratefully accept the help of my family there: Min and Samantha, and the crew at the Batik Boutique Hotel, my home in Malaysia.

After further surgery in Kuching to insert a plate in my arm and two months of physiotherapy, I picked up my original plan and moved to Ubud, in Bali, where I had a very busy couple of months working on a huge job for a brand-new client that had appeared out of nowhere. Some friends came to stay for a couple of weeks, which I really appreciated. I was feeling a bit battered…

I brought forward a planned December visit and spent June and July back in Australia. That visit didn’t go as I’d hoped, either. I made a quick visit to my father in New Zealand before heading back to Kuching for a couple of weeks to take part in the inaugural Kuching half marathon/marathon. I hadn’t run during the first half of the year, and I finished the race just on the back of the few runs I had had in Albury. I ended up on the ground at the finish with leg cramps – a first for me.

That night I flew to Istanbul, where I spent a couple of days before returning to Budapest for my third visit in 12 months. I caught up again with new friends Julie and David, who by then had become old friends. Through them I met Miki and his dog, Joki. I ran my second Budapest half marathon, which is a fabulous event. I was sorry to leave Budapest: it was taking hold of my heart.

After flying to Dublin for an appointment with my hairdresser Carly, I returned to New York and settled into regular running training with the 5.30 am crew. I only ran one race, the 5K on November 1 from the United Nations Building to the New York City Marathon finish line the day before the marathon. My time was 55 seconds slower than the year before. I was grateful it wasn’t slower. It was fun also to spend time with friends from Albury who came for the marathon. During my two months in New York I saw lots of films, got to know Pat and Steve a bit better (new friends from 2013), and worked hard on the project I’d started in Kuching in February, which dominated my whole work year.

In mid-November I spent 10 days in the South with a very old friend from our Hong Kong years. We visited friends of mine in North Carolina, then checked out Savannah, Georgia, for a week. I had thought I would fall in love with Savannah, but it didn’t happen. Instead, I was feeling a very strong pull to Budapest.

To St Augustine, in Florida, for Thanksgiving with the family of one of my oldest friends. When I met Barb I was 13 and she was 15. Her family always felt like my family, too.

Back to Dublin for another hair appointment with Carly and a quick flit to Belfast before flying on to Budapest.

Plans were in place to spend a week in Hungary before returning to Spain: I would be in Valencia for three weeks, where I was entered in a half marathon, and in Barcelona for about four days to visit a new friend from New York who spends six months a year there. Accommodation and flights were booked and paid for. I would then return to Budapest for two days before flying to Kuching.

During the flight from Dublin I realised I didn’t want to leave Budapest so soon after arriving. I’m sure I would have had a great time in Spain, but it hit me that I really wanted to stay on in Budapest, and that I could change my plans. It was sort of a revelation, like realising I was in love. I thought about it for two days and then cancelled everything. I moved into an apartment and gave myself over to this beautiful, amazing city, where I feel completely at home.

... So at home, that I’ve applied for a five-year residency permit. Jules and David recommended a wonderful attorney, who prepared all the paperwork. I’ll know in a few weeks whether I’ve been accepted. I’m reconciled to getting only a two-year permit, which I expect I’ll try to extend later if my life stays on this course.

In the process of putting together my application I thought about why I wanted to base myself here.

When I left Australia nearly five years ago, I didn’t have a five-year plan. I intended to keep travelling for as long as it felt right. I hadn’t anticipated that I would feel so at home in Budapest that I would want to make a commitment to it and be able to call it home for most of the time that I’m not in New York. I feel a strong urge to set up a physical home here. But more than that, I want to contribute to the community in some way. 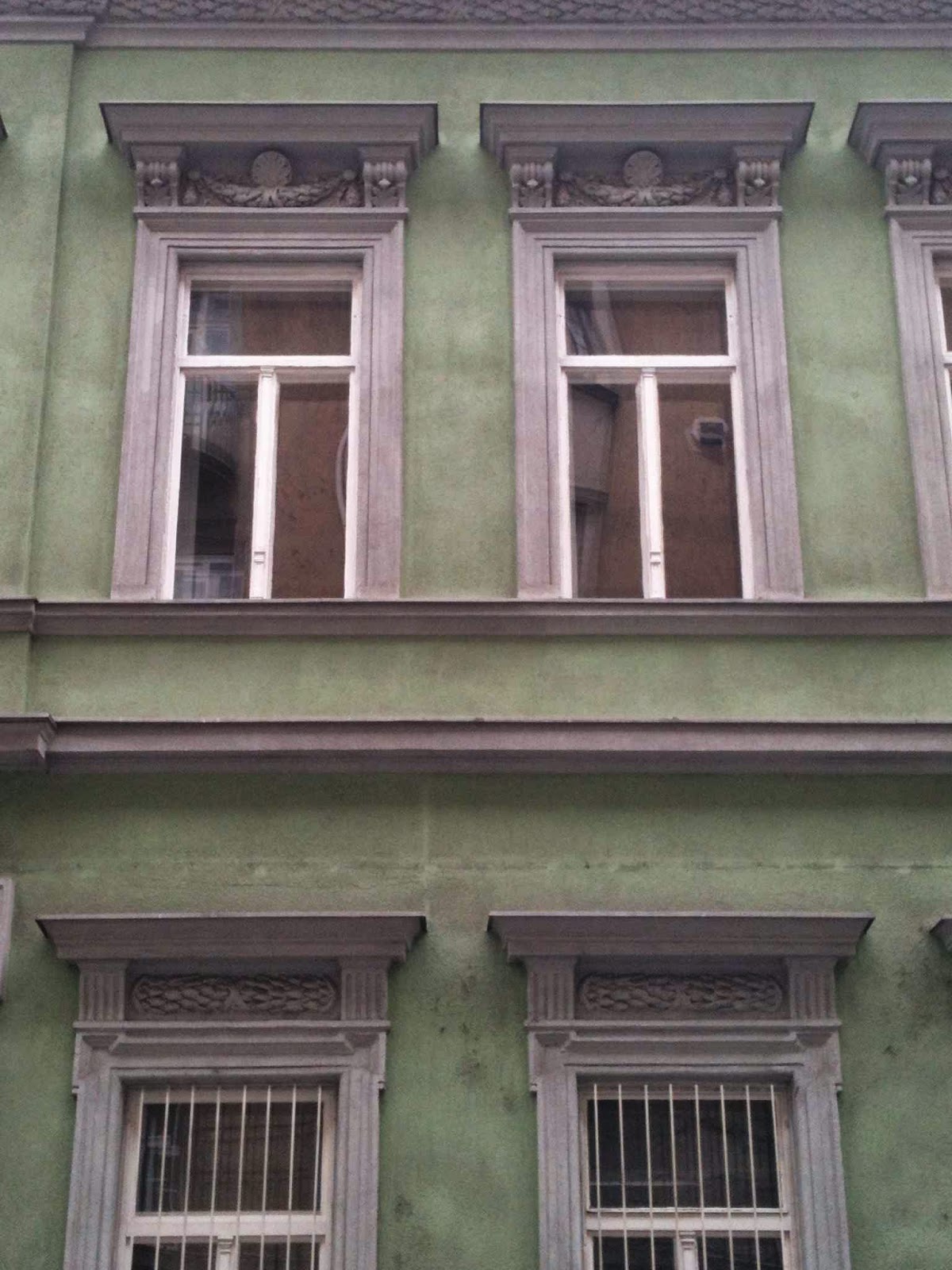 I have had an idea that might create something new and of benefit to a whole bunch of people, both here in Hungary and in Australia. It fits perfectly with my interests, skills and vision, and I’m incredibly excited about it. The first steps have been taken, but a meeting early in January, a couple of days before I fly back to Malaysia, will hopefully start the ball rolling. 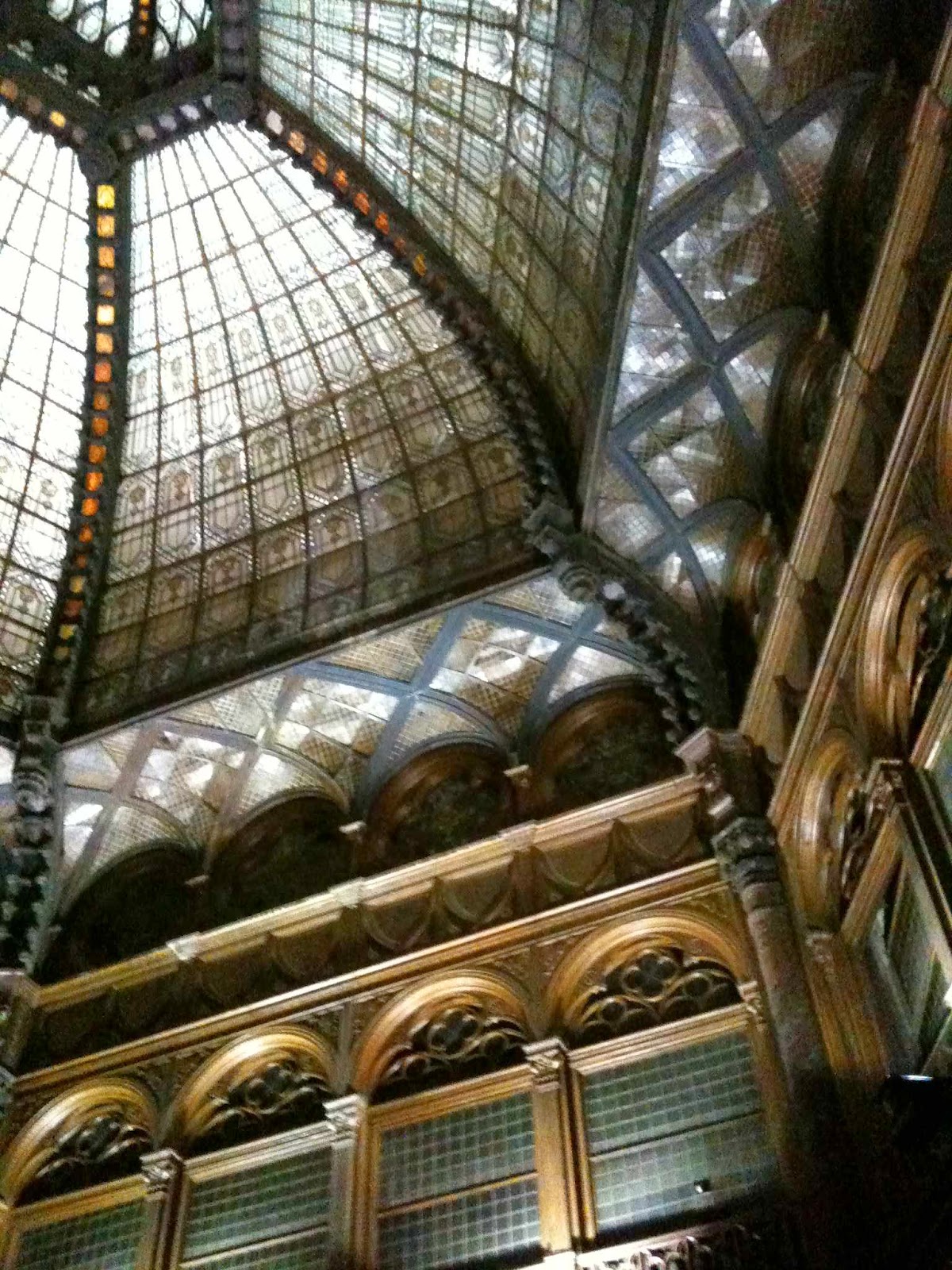 Just as I thought my plans for the next week or so were in order, a cousin from Australia arrived in Budapest on a tour through Central Europe. Kylie broke her ankle in Slovakia on Boxing Day and has had to reassess the rest of her trip. We worked out a new plan together that will give her the support she needs after her tour group disbands and also give me some unexpected opportunities.

Yes, this year has been all about being flexible as my life becomes bigger than even I can plan for.