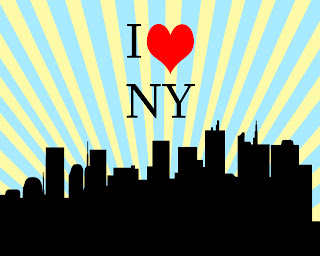 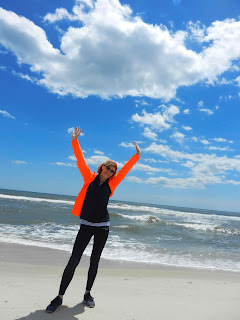 My work has been slow over the past month, which has given me an opportunity to spend time doing other things without stressing about deadlines. But I now have a big job in my in-tray, so it’s business as unusual.
Posted by Robyn from Oz too