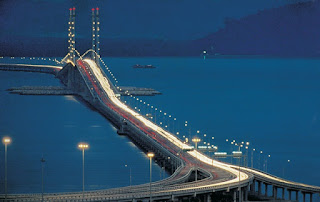 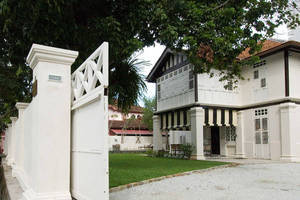 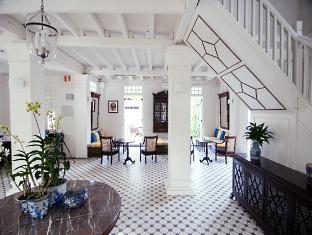 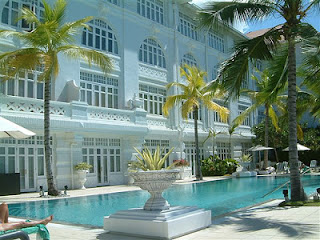 A very easy flight direct to Kuching this morning. I spent the two hours working and trying to ignore the kid behind me who kept kicking my seat. Obviously, I still need to catch up on my sleep...
Posted by Robyn from Oz too