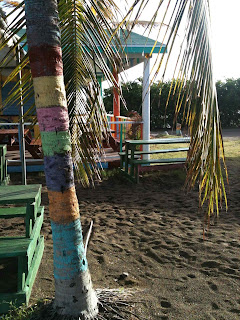 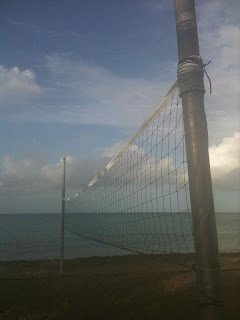 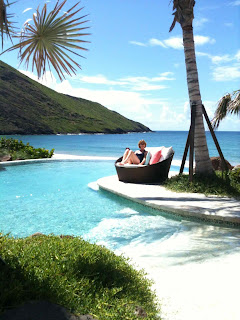 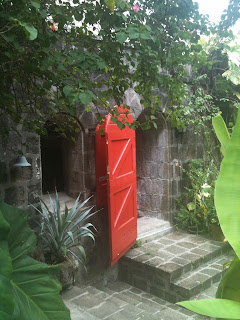 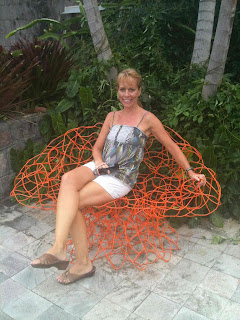 Film note: Just before I headed south I saw the wonderful film "Beasts of the Southern Wild", which tells the story of a young girl and her father, and some other members of their small community, on the edge of an unnamed New Orleans at the time of Hurricane Katrina.
Posted by Robyn from Oz