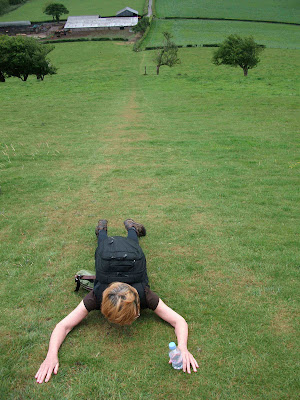 Tomorrow I'm heading back to Kuching :-))
Posted by Robyn from Oz