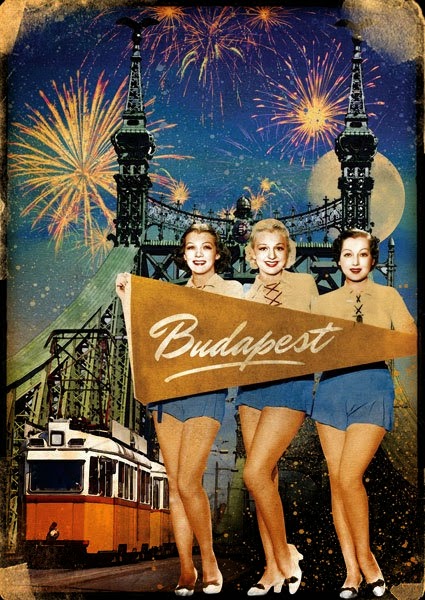 I’ve been thinking quite a lot about comfort zones: are they a place or a state of mind?

I think they are primarily a state of mind, or a state of being, that comes with feeling comfortable within yourself. If you feel comfortable in your own skin, are at peace with yourself and enjoy your own company, then this becomes a comfort zone that you can take with you wherever you go and that isn’t dependent on a physical place.

I have been roaming around the world for over four years now, and as time has gone on I’ve felt more and more that I’m in my comfort zone wherever I am. I’m not talking about always feeling safe. I’ve had accidents, and I’ve probably had many near misses of one kind or another. I try to be very mindful and aware of what’s going on around me, and I trust my instincts and most of my impulses. Life is a sexually transmitted fatal condition. Something is going to get me someday. I just hope that it’s not my destiny to have my life end in an appalling, frightening or painful manner, or way prematurely. I’m not sure how I got to be the age I am now, and I don’t want to waste a second of my remaining time. But I’m not going to wrap myself in cotton wool in a retirement village somewhere and call that my comfort zone.

I am in Budapest on my third visit in a year. I leave in a week’s time. I love the city and the people and my life here. I love that I’ve had an opportunity to share it with old and new friends. A part of me is now a Budapestian, if that’s the correct term. I will leave a part of me here, and something of Budapest will always be with me from now on.

I’m headed back to Dublin, where there is a running network I can tap into, a favourite café and cinema to visit, and a hair appointment to keep. Then I’m returning to New York, where I have my deeply entrenched New York life. I feel comfortable in both places. Part of that comfort comes from the familiarity of the physical place. I like to spend many hours walking around, getting to know a city from the ground up, so I gravitate to places that are pedestrian-friendly. I discover my trail, mark my way, find my own path through a city’s streets. I love routines: going back to places where I am recognised, visiting cinemas discovered during a previous stay, knowing where to find roti when I feel like having Malaysian food.

But feeling comfortable doesn’t depend on my being familiar with a place. I enjoy arriving for a week or a month in a new place and starting from scratch. It’s fun to search out places where I want to eat, to run, to see good art and fine films, to sit and watch this new world go by and start to get to know it.


Sometimes I make a connection with a random person in a new place. We might be standing in the same queue, running around the same park, drinking coffee in the same café, eating in the same restaurant, or visiting the same gallery or museum. If we talk and it feels right, I will ask to see them again. It doesn’t always happen. I don’t ever feel lonely. I have met many people in this way who have become treasured friends. I’m grateful for Facebook, which makes continuing to get to know new people so much easier than email allows.

So, while my level of comfort in many places may manifest as ease with familiar faces and places, with routines and the known, it also enables me to enjoy exploring the new and unfamiliar. Either way, wherever I am, I mostly feel happy, comfortable, safe and grateful. And it’s that state of mind that I think is my comfort zone.

In the past couple of weeks I’ve made quick excursions to Bratislava, in Slovakia, and Graz, in Austria. In Bratislava I got talking to a woman from Arizona while trying to get my bearings at the train station. We spent the afternoon together exploring the old town and the castle. In the evening I saw the wonderful film Boyhood (with Ethan Hawke and Patricia Arquette). 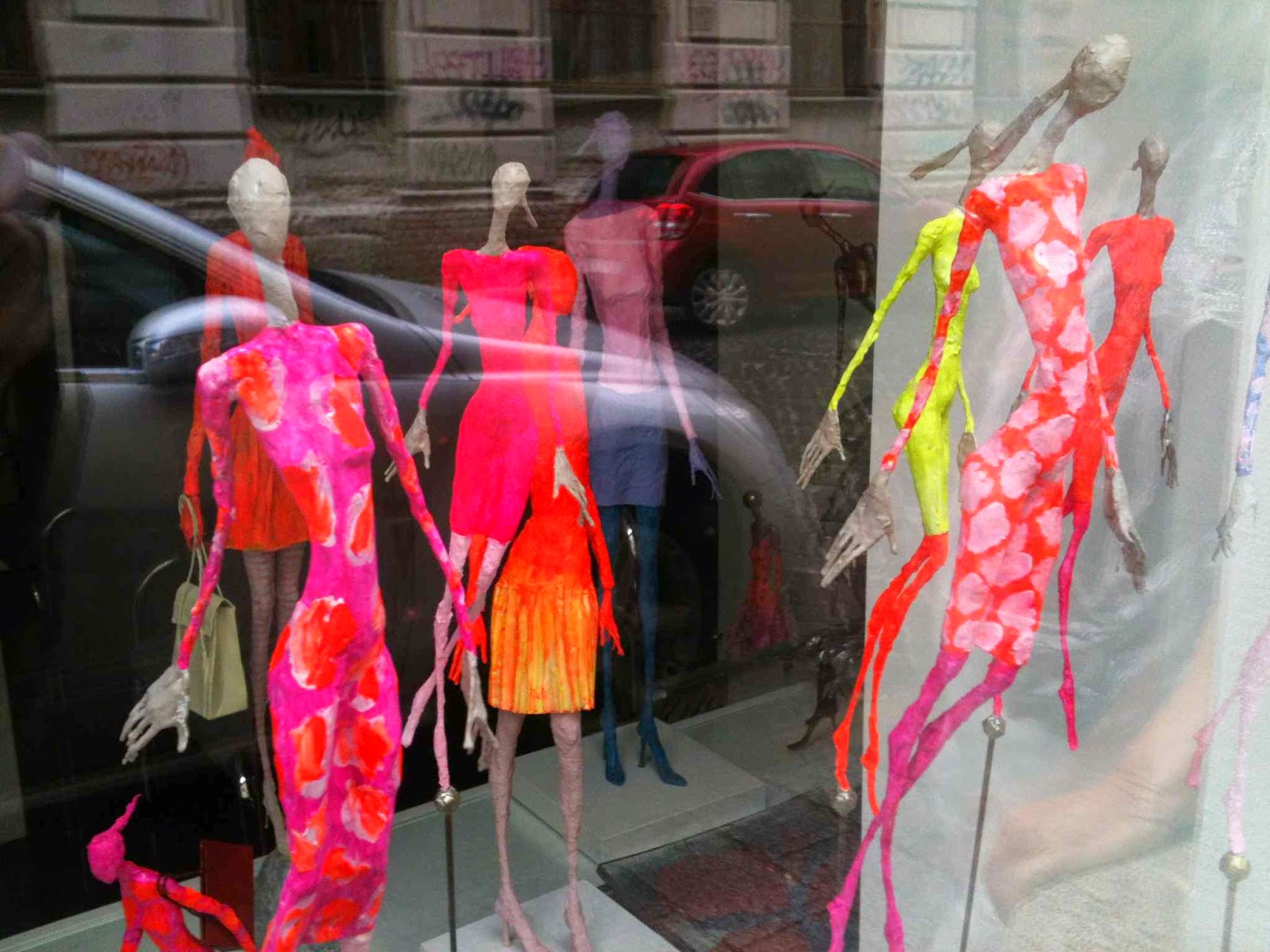 This week I took the train to Graz to spend two days with Jackie, my friend of four years from Kuching, who has partnered up with Austrian Michael who lives in Jakarta and was home on leave. Jackie, who owns the Batik Boutique Hotel in Kuching where I always stay, is a powerhouse and an inspiration. I love her dearly, not least for letting me choose films to be screened each week at Friday Night Flicks at the Batik even when I’m on the other side of the world. 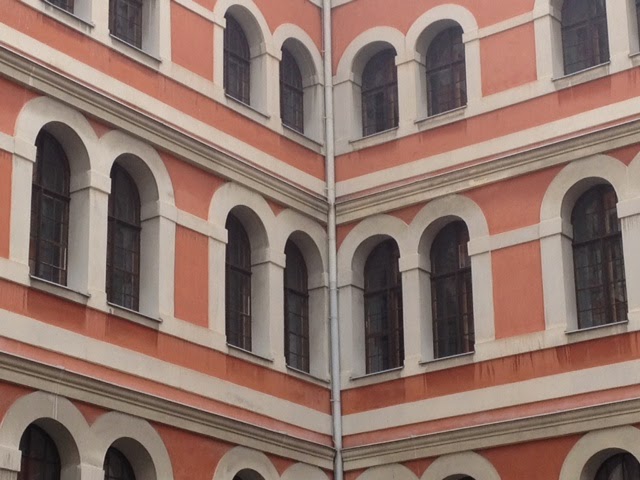 A courtyard in Graz

Sue and Neil are special friends from my time in Albury. We shared seven or so wonderful years of dogs, art, films and fun dinner parties with a motley bunch of fabulous folks who became our mob. When Sue and Neil moved to the northern New South Wales coast back in 2008 or 2009, I briefly considered following them. I chose instead to become a nomad. We spent time together in Florence a couple of years ago and this week in Budapest. It was wonderful to share the place with them and to see it work its magic on them, too. 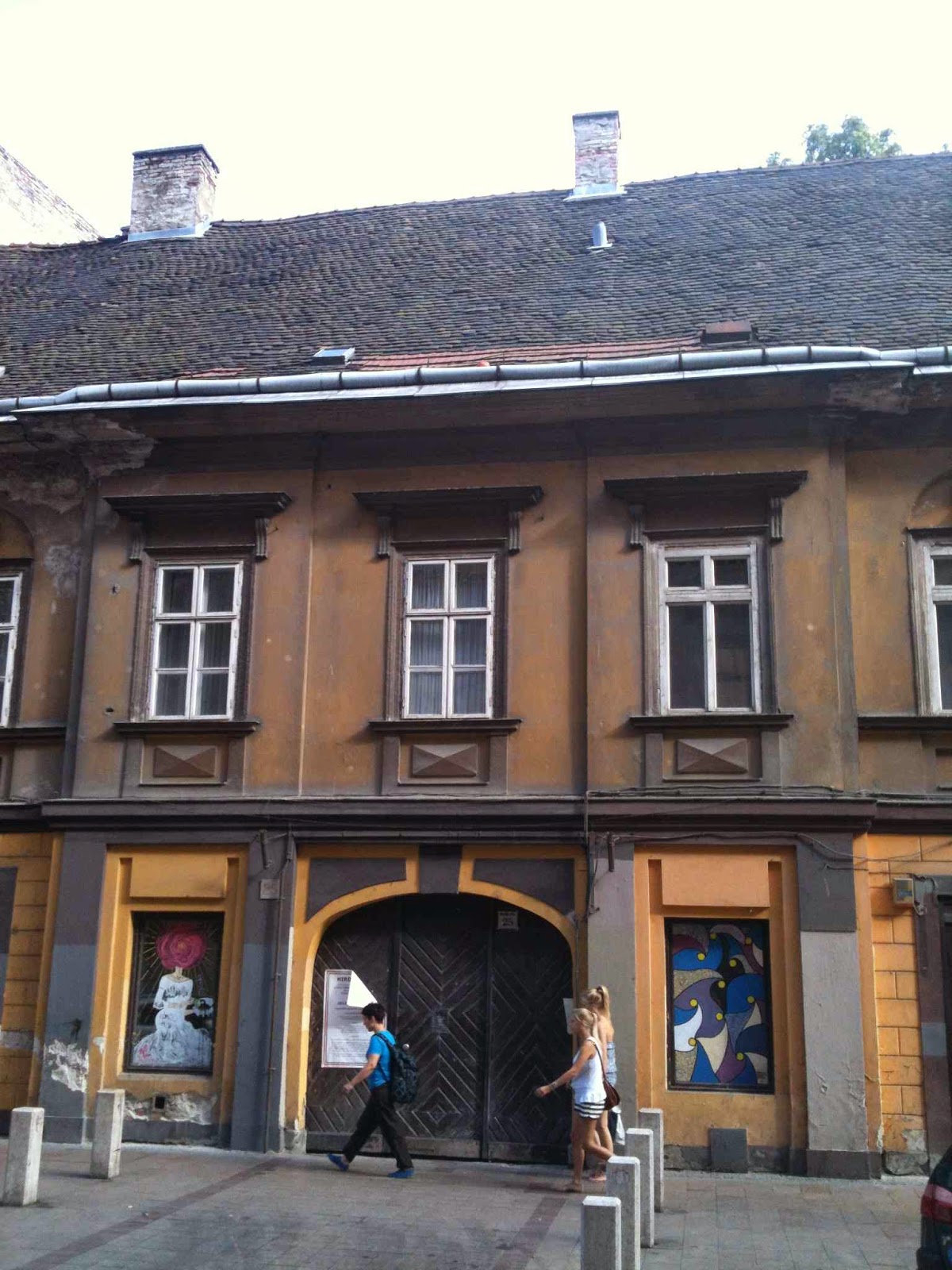 Old and new in funky Budapest

I have been incredibly fortunate in the people I’ve met over the years who have become my family. One of the latest additions to the mob is Jules, whom I met in Budapest last year. She and David are now ensconced here and are my Budapest folk, always open to the idea of food, film, fun and footwork.

Budapest is a most amazing city. It’s the end of summer and the place has a great atmosphere. I’ve been running on Margaret Island, around the streets and in the city park, where next week’s half marathon starts and finishes. I ran it last year as well. David told me about an arthouse cinema just five minutes’ walk from my apartment where I’ve seen about six films, including a few Hungarian ones, in the last couple of weeks, plus a couple at the Puskin and Urania cinemas. After a bit of a drought in the first half of the year I’m really enjoying seeing good films again. And I’ve been working. My full-time job as a freelance editor makes it all possible, which is a comforting thought.
Posted by Robyn from Oz too No comments: